Agent 47 Has Another Target In His Sights. 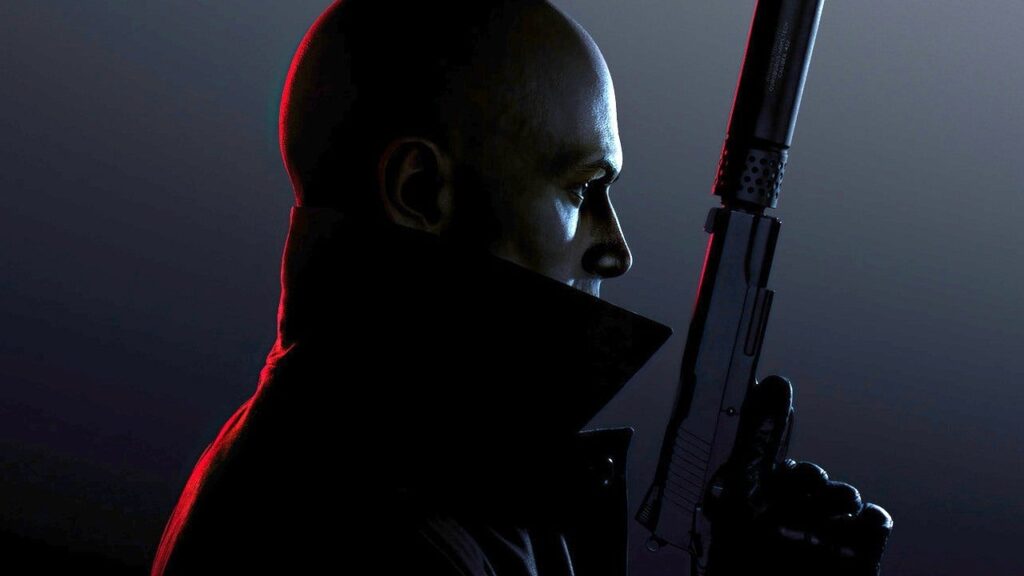 Hitman 3 launched in January 2021 with 6 new levels for players to dive into, and the game has been constantly updated by developer IO Interactive. Now after 18 months with the game, we are getting a brand new level, and the great thing is it is free to all owners of Hitman 3.

On July 26th Ambrose Island will be available to explore with a new target to attempt to eliminate. This tropical island is home to a group of outlaw pirates who have shunned society to live by their own rules. The short 90-second trailer below shows us some areas we can expect to explore, including a small group of wooden huts and what looks to be a hang out area for the pirates of the island. The trailer is narrated by a female pirate who appears to be the leader and most likely the main target of this level, we see her watching over other pirates as well as a brief shot of her kicking someone off the top of some ruins showing the level of brutality she is accustomed to dishing out on her pirate haven.

This isn’t the first time we have had additional levels added to a Hitman game, of course, with Hitman 2 having both the New York bank level and the Caribbean style Haven Island available post-launch, however the big difference this time around is this new level is free whereas the previous extra levels were paid DLC. This may be due to how at the time that Hitman 2 was being supported, the game was being published by WB games, and now IO has self-published Hitman 3. 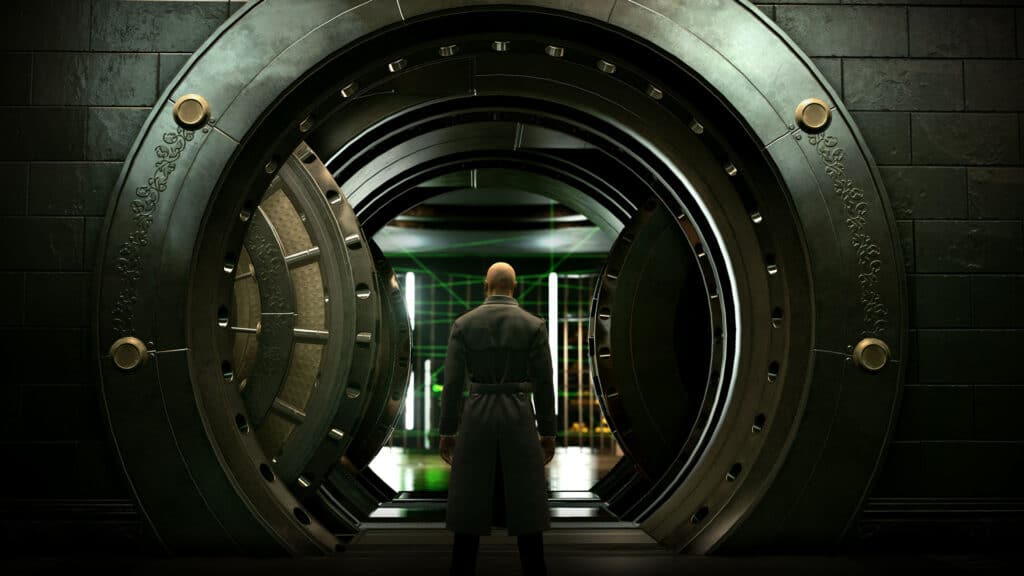 IO has made a point of supporting the game heavily since its launch, and even now, this does not seem to be slowing down even as they are developing their next game, a James Bond title currently only known as Project 007. IO is consistently adding new featured contracts and unlockables for players to earn after finishing the main campaign, and with its 2nd year of support, new game modes have been added like the Elusive Target Arcade, which shakes up the formula of the existing Elusive Targets. The game has received more support from its developers than some live service and multiplayer titles do, which is to IOs credit. 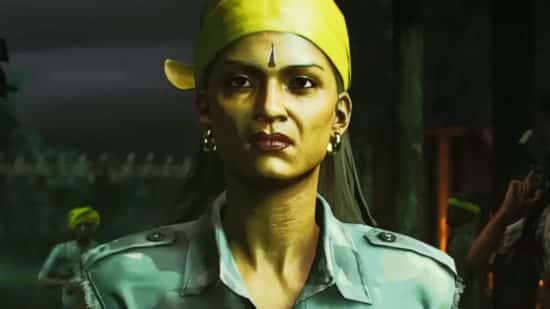 As a fan of this series, I cannot wait to set sail for Ambrose Island, and as both previously released additional levels extended the main story with cut scenes that followed on from the end of Hitman 2 leading into the 3rd game. It will be interesting to see if this new level will do the same, considering the ending we got for Hitman 3 or whether it may slot somewhere else in the World Of Assassination timeline. Even if there isn’t any additional story to be had, having a new sandbox to explore is always great.

If you are interested in the Hitman World Of Assassination Trilogy, why not check out our Hitman 3 review here. 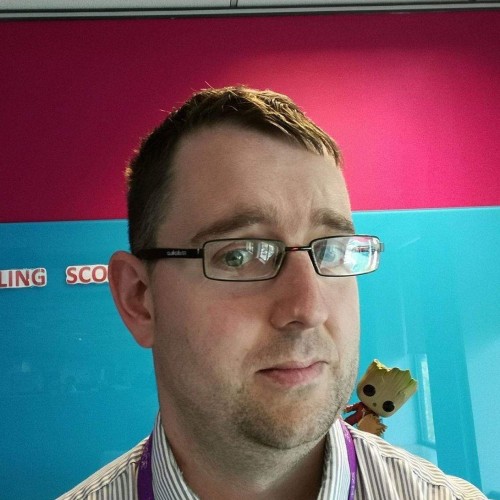 What Is Dust? His Dark Materials Dust Explained

What is Hellblade: Senua’s Sacrifice? Breakdown and Video Commentary

2 May 2020
We use cookies to ensure that we give you the best experience on our website. If you continue to use this site we will assume that you are happy with it.Ok