30 Years Of Sonic The Hedgehog: The Best Characters 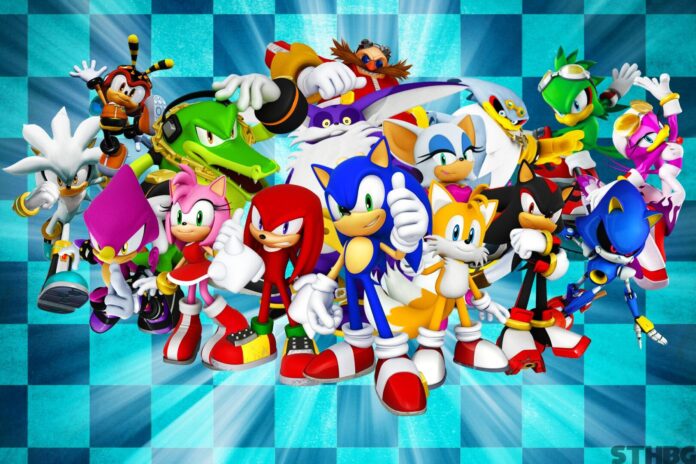 The Sonic the Hedgehog franchise follows an extraterrestrial blue hedgehog who regularly battles the scientist Doctor Eggman. Many of the stories surrounding Sonic include him trying to stop Eggman’s schemes for world domination.

The first Sonic game emerged in 1991 for the Sega Genesis and was made after Sega had requested a mascot character to compete with their rivals Nintendo’s incredibly successful Mario. The success of Sonic helped Sega become one of the leading video game companies during the fourth generation of video game consoles in the early 1990s. As well as games, Sonic has featured in manga, animated television shows and a movie, with a sequel on the way.

2021 marks 30 years of Sonic The Hedgehog, so what better way to celebrate 30 years of the franchise than with a countdown of our top 7 favourite characters from the series. 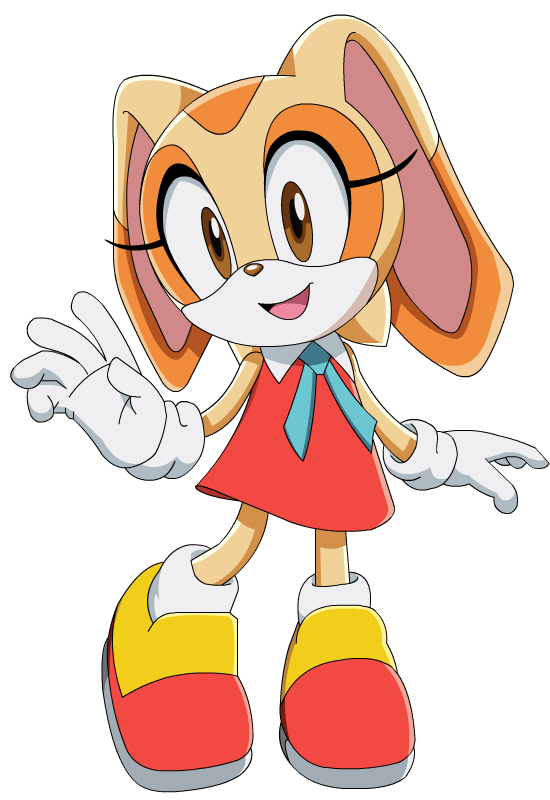 First appearing in Sonic Advance 2, Cream is a peach-coloured rabbit, with a companion named Cheese, who can fly for short amounts of time by flapping her two large ears. She is portrayed as being naive after being brought up like a princess by her mother, Vanilla. She is always polite and minding her manners but can occasionally act childishly. 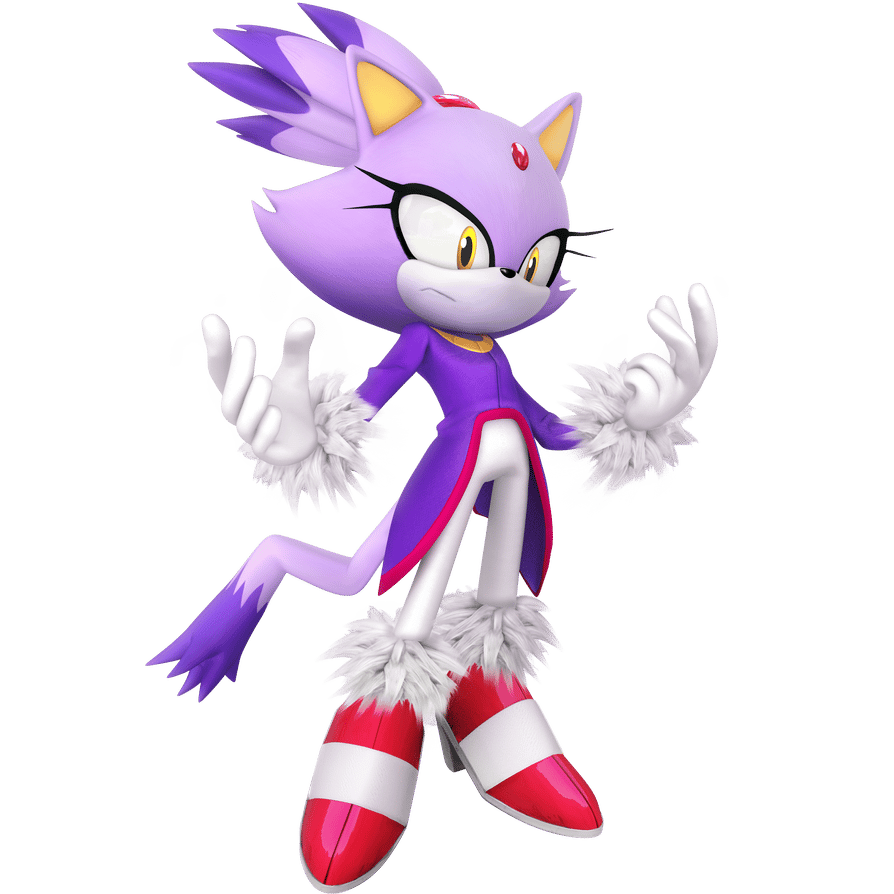 Blaze debuted in Sonic Rush and is a purple cat princess from an alternate dimension who can control fire. Blaze wears a cape to hide her abilities as she was teased about it when she was young. She is the guardian of the Sol Emeralds, her dimension’s version of the Chaos Emeralds. Using these emeralds allows blaze to transform into Burning Blaze. 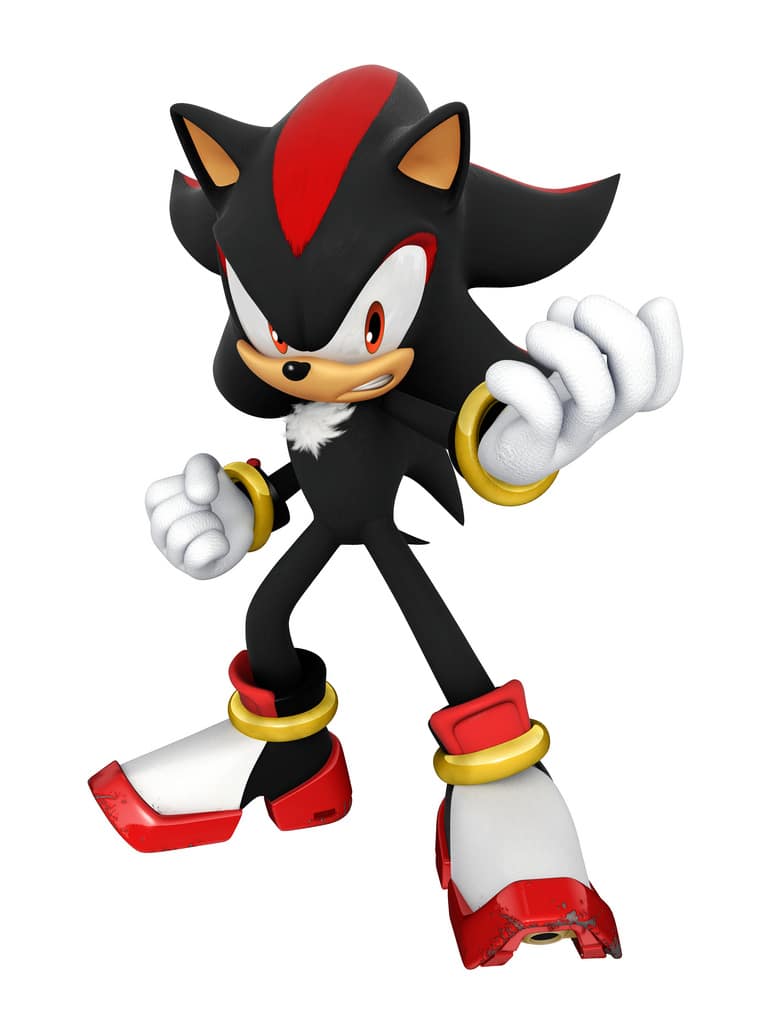 Shadow is an artificially created life form in the design of a black and red male hedgehog. He was created by Professor Gerald Robotnik as the “Ultimate Life Form” who is ageless and immortal. Shadow is depicted as a mysterious and sharp-witted, antihero who has good intentions but will do whatever it takes to accomplish his goals. He first appeared in 2001s Sonic Adventure 2.

Buy Sonic The Hedgehog The Movie – Amazon US | Amazon UK 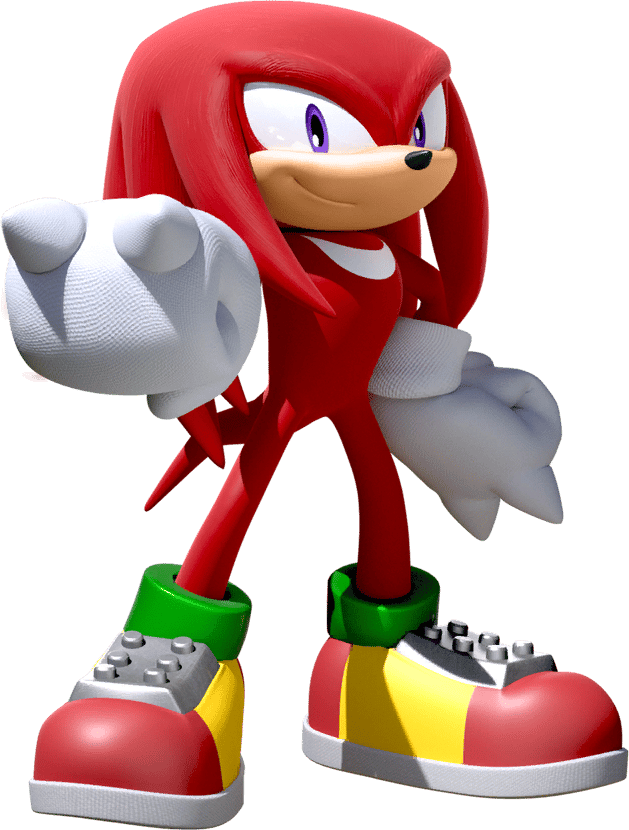 Knuckles, Sonic’s rival, is a red echidna who was first introduced in the game Sonic the Hedgehog 3. Knuckles is the last surviving member of the Echidna people and lives on Angel Island where he must guard the Master Emerald. Knuckles has the ability to glide and climb up walls and is a powerful fighter with spiked hands. 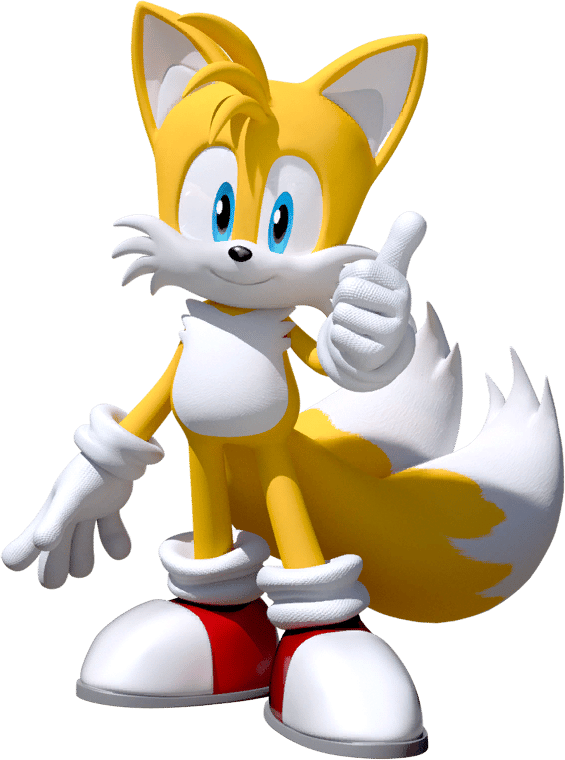 Prower is a two-tailed fox, portrayed as sweet-natured and humble. He has a very high IQ and excellent mechanical ability and is Sonic’s best friend and sidekick. He can use his two tails to propel himself into the air like a helicopter for a limited time. He first appeared in Sonic 2 where he was kidnapped by Doctor Robotnik. 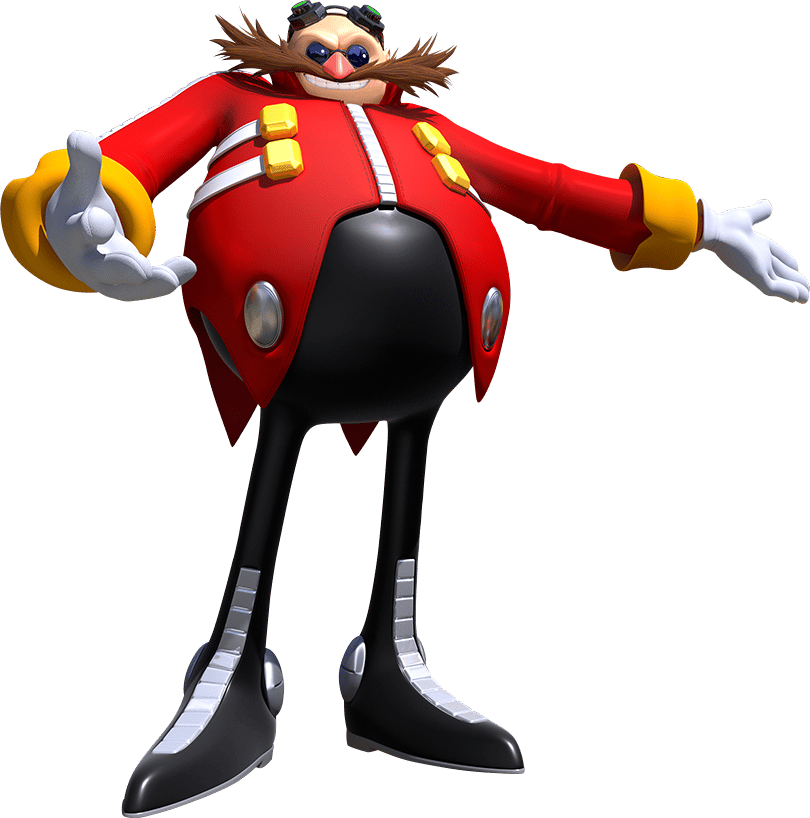 Doctor Ivo Robotnik is a human mad scientist and the arch enemy of Sonic. Robotnik debuted in Sonic the Hedgehog where he attempted to collect the Chaos Emeralds and turn all of the animals into robots. He is a self-proclaimed or certifiable genius with an IQ of 300. Ultimately, Eggman’s goal is to conquer the world and create his ultimate utopia, Eggmanland. 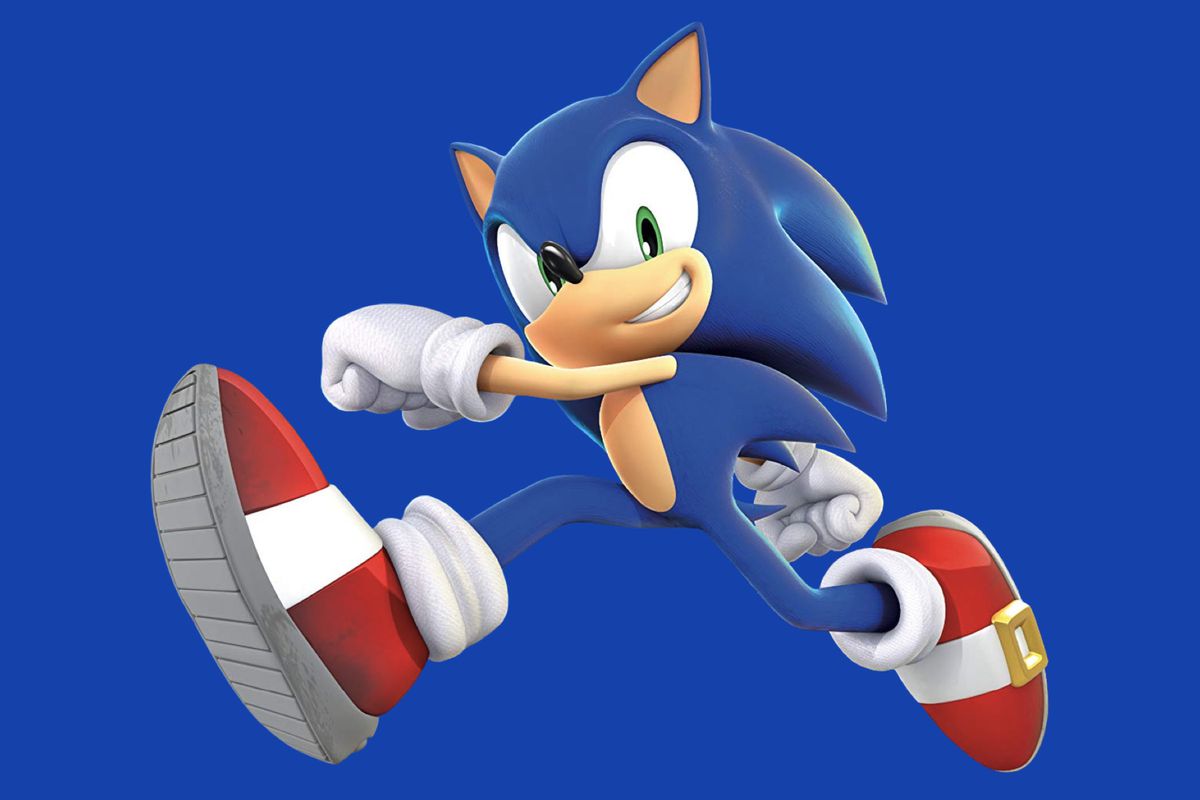 A blue hedgehog that has supersonic speed and rolls into a ball, in order to attack enemies. He only has one weakness which is that he cannot swim. Sonic first appeared in the 1991 arcade racing game Rad Mobile (1991) as a decorative ornament hanging from a rear-view mirror.

Who is your favourite character from the Sonic The Hedgehog franchise?

If you enjoyed this article, check out more of our gaming content!

Remaster of Burnout Paradise Set for Xbox One and PS4 Release...

The Crew 2 – An Honest Review