Joining Youtube in 2006, ButchyKid shot to viral fame filming tongue in cheek paranormal sightings on camera and pitching their titles as clickbait reality, to pull the rug when the viewer finally clicked. With his off-brand and crudely unique sense of humour, ButchyKid has created his very own language with a legion of cross-eyed fans. Through paper cups attached via string we talked about strange going ons.

Jon Holmes, FinalBoss.io: When did you start the channel? What was the reasoning?

ButchyKid: I uploaded my first video to YouTube in 2006. I bought my first camcorder back in the late 80’s and had hours of short comedy videos I made with my high school buddies so I thought I would share them on the internet. My videos got very few views until I uploaded a “stupid Sasquatch sightings” and it went viral.

FB: Are you a fan of the paranormal in general?

BK: I enjoy Horror movies. I think all of these cable paranormal shows are absolutely stupid and a complete waste of time. The Animal planet finally cancelled the show “Finding Bigfoot” after 3 seasons because they never found one – I don’t think those morons could find a Gorilla at a zoo.

FB: What did you think of the Paranormal Activity series?

BK: I enjoyed the first film but the sequels sucked ass!

FB: What is your base? Your location (the field/woods that is) always looks dense and could go on for miles.

BK: I own a home in the middle of the woods on 10 acres of land in upstate New York. 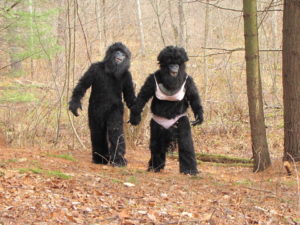 FB: Who is your favourite siting?

BK: I have several favourites. Here are my top 3: Bigfoot messing with my clothesline laundry and wiping his ass on my bedsheet; Bigfoot stealing my mail and jerking off to my dirty magazine; Catching Bigfoot taking a huge shit on my property.

FB: Why is Big Foot so crude? Is it his upbringing, or maybe a social factor?

BK: I believe Bigfoot is just is sick and tired of people trying to catch him on video so he lashes out and flips off the cameraman to purposely make the sightings look fake. 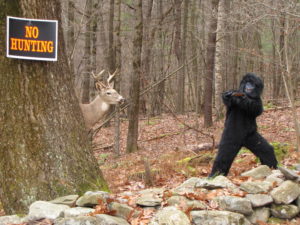 FB: I first found you through the ghost falling down the stairs video, which I will watch regularly every now and again. How did that come about? It looks so good, and so real (or is that fake?). Was it simply a case of “If the ghost falls, it’d be funny?”

BK: I think my house is haunted by the ghost of a guy who died falling down the stairs and he can’t get over it, so he won’t Rest In Peace until he successfully completes the stairway to Heaven or Hell.

FB: In our lead up to this you talked about the long arm of Youtube law. I know you had videos demonetised… what’s up with that? Has it gotten better?

BK: YouTube Sucks! Trump wins the election and now Google needs to censor and control the internet. We’ve been Demonetized & Shadow Banned, corporate knee jerk reactions have completely destroyed our channel and the website. Most YouTube content creators got screwed royally and no longer trust the platform or the people in charge. It’s THEMTUBE now.

FB: What’s the spookiest thing that’s happened to you in real life?

BK: I highly doubt Bigfoot is going to start Male makeup tutorial videos to be successful on YouTube… We are currently looking at other media companies that will offer us protection and support. I would love to turn our Paranormal Parody YouTube channel into a weekly video podcast on another platform. 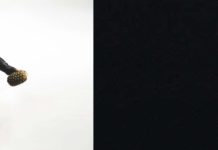 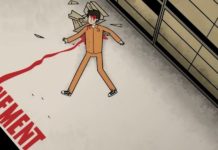 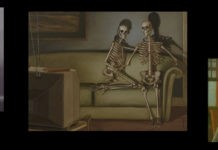 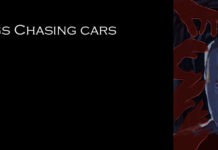 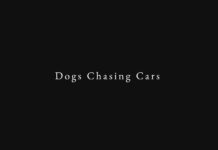 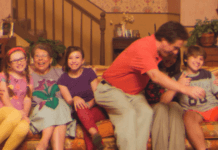 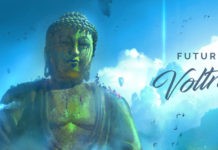