This is a work of parody. I have never played this game and do not plan to.

Following the strict social distancing measures set in the town of Animal Crossing, Mayor Villager has lifted the restrictions this week, allowing residents to once again leave their homes and, I don’t know, shake trees and stuff again.

With animals proven to be as susceptible to the COVID-19 virus as humans – or elves, Pikmin, those in the plumbing sector even – Animal Crossing has been on high alert. Following that, it was thought to be a major possible target for the infection and as such has been in a state of strict lockdown for the last five weeks now. Not to mention that the town was seen as the original site of the virus; from the sheer amount of heavy fishing within the area. The first recorded villager to contract COVID-19 was Rodney who, after not abiding social distancing rules, ensured stricter measures had to be implemented.

Worries originally came with the announcement of the virus in contrast to the lack of resources available to the small town – with safety masks presenting an odd fit for those with beaks or antlers, say. Perhaps more drastically, the nearest Pokecentre to the town is located no less than 27 miles away, making any necessary bus journeys there a sincere struggle. 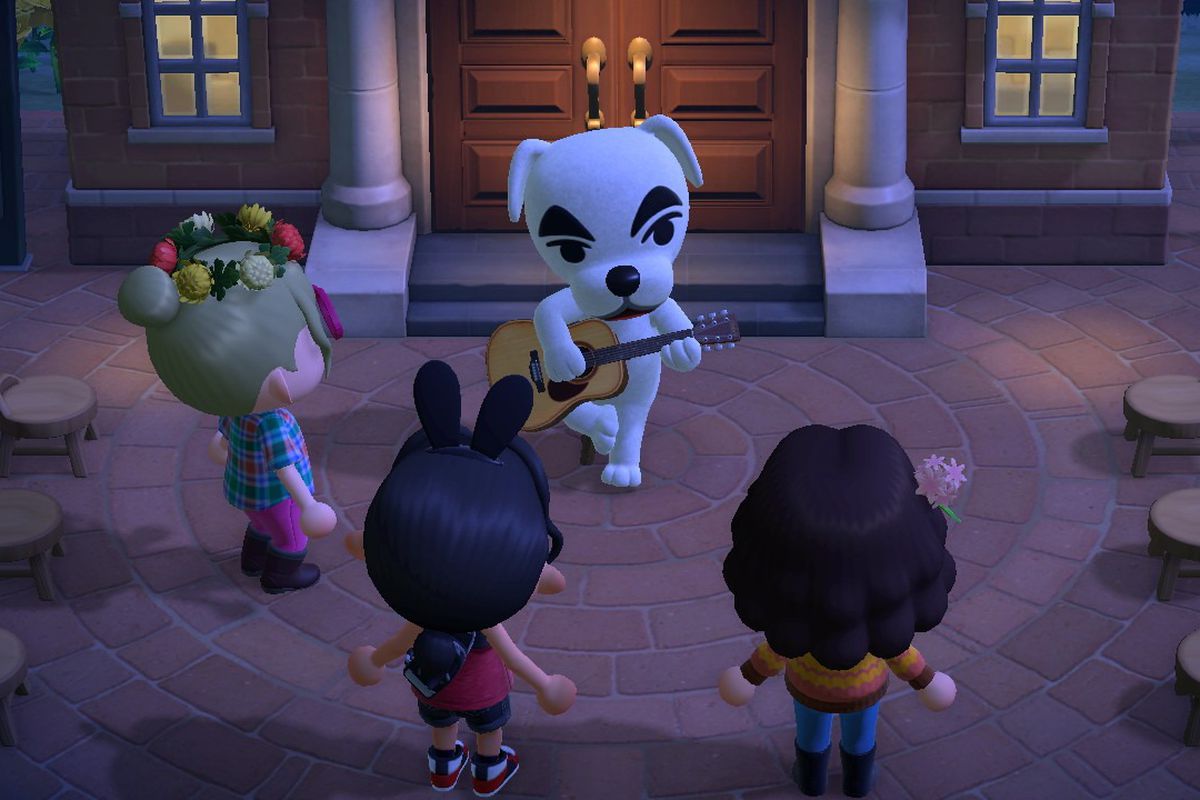 With most sporting events announcing cancellations, the Super Smash Bros tournament followed the trend and was swiftly abolished for this year. Usually such a big moneymaker for Animal Crossing, Mayor Villager said that the event will only be postponed – as opposed to being cancelled altogether and that any ticket holders will have the choice of being rescheduled or refunded. Local performer KK Rider’s weekly Saturday night gigs have been cancelled indefinitely, with the anthropomorphic dog saying “Woof” in a sad tone when asked for comment. There is still no news on when the Toadstool Tour will tee off once again.

With deaths having stayed reasonably low in the town – but still found to have risen with each day – the most notable came at the expense of one Mr Sonny Resitti. The mole was 49.

Compare the current stats to that of Green Hill Zone, or even Shang Tsung’s remote Island and infection is still in the balance, with a possible second spike in cases even remaining a likelihood with some questioning Mayor Villager’s eagerness. 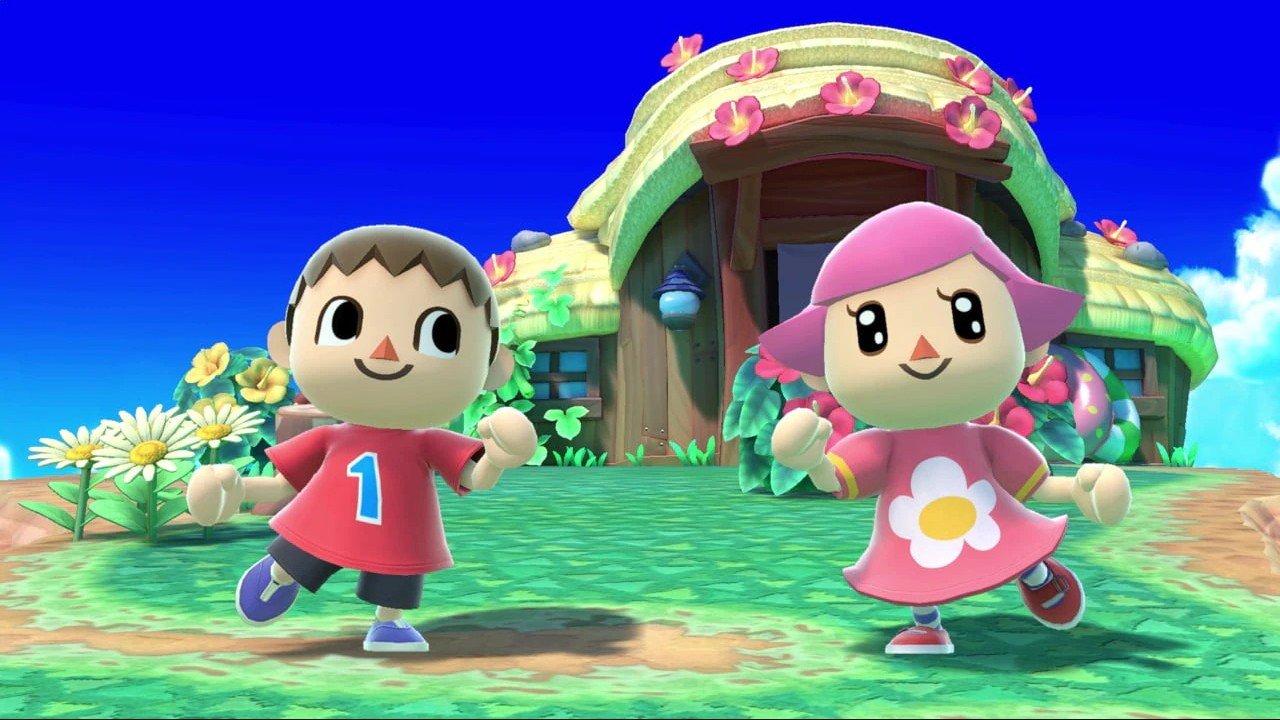 Former Mayor Tortimer, however, said that he agreed with his current successor’s decision on the timing of the new rules, and added that he was looking forward to being able to buy an overpriced wooden table again at Nook’s.

Tom Nook, the town’s all-round shopkeep and property estate mogul is currently trapped on a remote desert island, but has been deemed a necessity and as such his stores and businesses have stayed open over the last month, saying that he would “rather be burned alive than close my doors”. As an added bonus, Mr Nook issued a bell-bail-out for all others unable to work right now, with an 80% take of previous earnings to be reimbursed each month for three months – to then be paid back suddenly and without warning at an undisclosed future date.

But now with the lockdown easing, villagers have been seen rejoicing, and socialising once again. Lord of The Rings actor Elijah Wood was snapped yesterday purchasing a new set of clothes and taking them back to his tent on the beach.

You can purchase and download Animal Crossing: New Horizons now. Ikea also sell tables if you’re in the mood for furniture.

Please note: This article is a work of fiction. A parody created for entertainment and as such holds no truths. Keep it FinalBoss for more great content!

Them: How The Cinematography Is Used To Further Highlight Racism