If you are a gamer, you probably get filled with excitement when the new year comes around. Welcoming a new calendar year means welcoming a bunch of new video and computer games!

There has already been a range of incredible games released this year, but there are lots more to come. From summer onwards, 2022 will see several highly-anticipated new games, some of which have been in the works since 2020.

Because technology is advancing more and more every year, games have become more realistic and engaging than ever before. As keen gamers, we can’t wait to see what’s in store for the upcoming releases, and we hope you are just as excited.

There are lots of new gaming concepts and styles to expect at the latter end of 2022. You will have a gaming experience like never before by purchasing one or more of the upcoming releases.

Wondering what’s coming up in late 2022 within the gaming industry or curious about which new releases you should try out? Here are some exciting games to play this year. 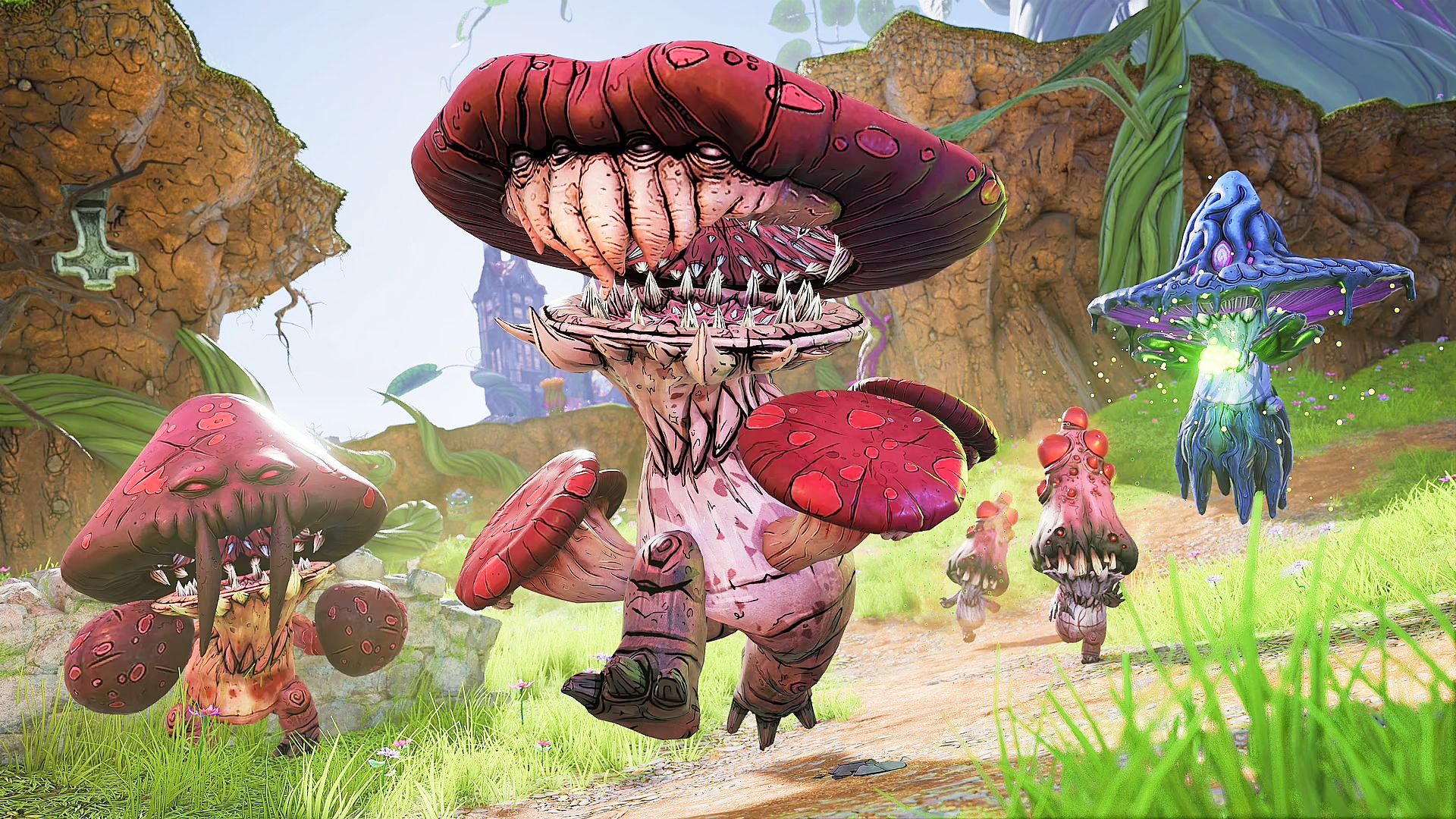 Released back in March of this year, Tiny Tina’s Wonderland is an action role-playing game. You play in first-person as the shooter to embark on an adventure through the game.

You can find Wonderlands shift codes to enhance your gameplay and progress through the game as far as possible. You can play solo or with up to three other players to complete the quests. 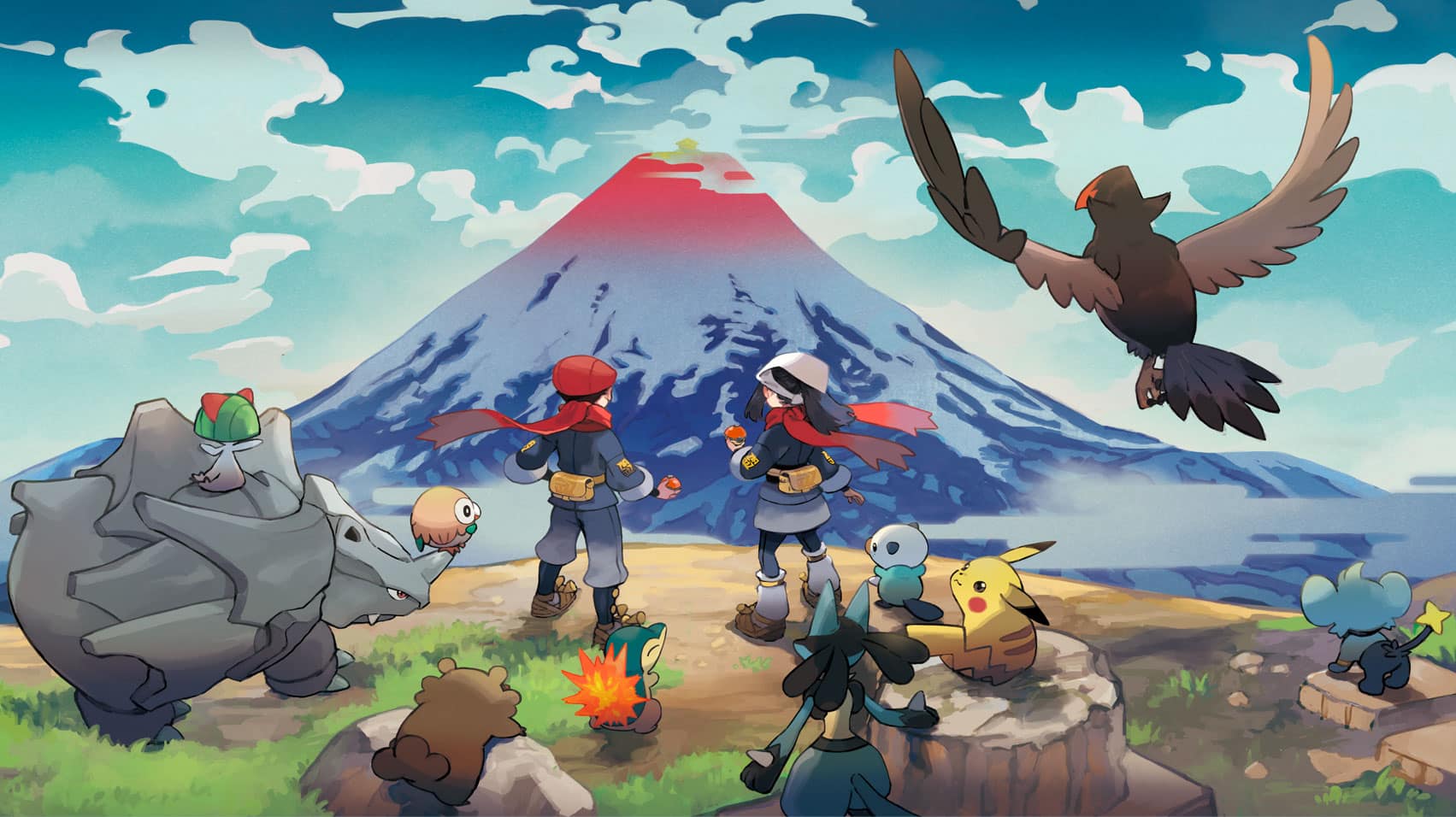 Pokemon Legends: Arceus was released in January, and it’s been hugely popular since. It is currently available on Nintendo Switch.

If you’ve been a Pokemon fan for years, you won’t be disappointed with this game. It transports you into the heart of the Pokemon world and enables you to catch all kinds of brand-new Pokemon.

Arceus is an open-world game, similar to the previous Pokemon games, and it’s suitable for single-player or multiplayer gaming. 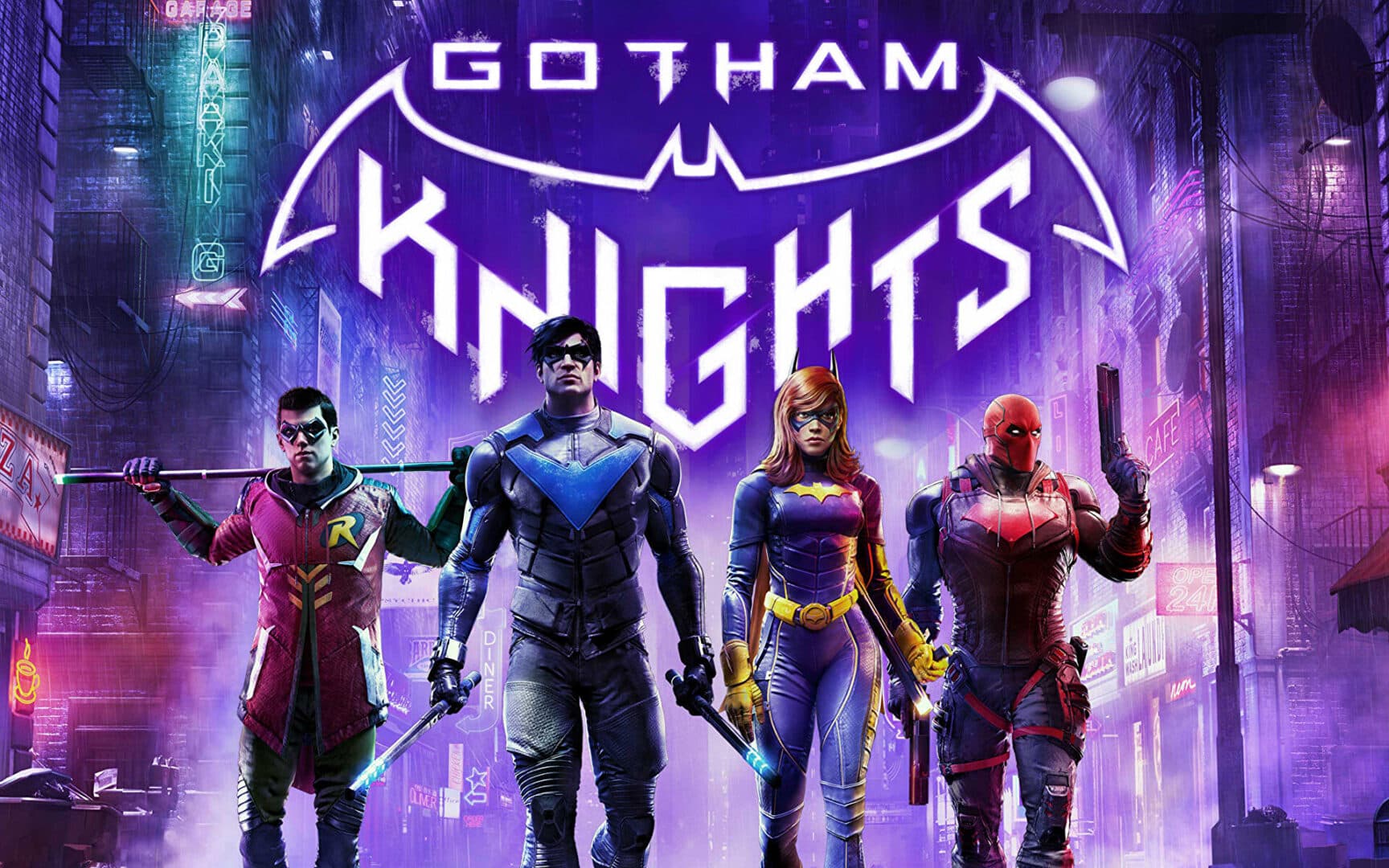 In late October, Gotham Knights is set for release on PlayStation 4, PlayStation 5, Xbox One, Xbox Series X and S, and PC.

It’s an open-world action RPG game that is based in Gotham City, shortly after the deaths of Batman and Police Commissioner James Gordon. The deaths of these two individuals caused a significant increase in crime and supervillains.

You can play on your own or with your friends as the four characters, Nightwing, Batgirl, Robin, and Red Hood. Depending on which character you choose, you will have a unique skill set. You can use various vehicles to roam around the city and complete your missions.

If you enjoyed this article, check out more of our gaming content!

Them: How The Cinematography Is Used To Further Highlight Racism

16 December 2018
We use cookies to ensure that we give you the best experience on our website. If you continue to use this site we will assume that you are happy with it.Ok