FIFA 23 will be released on September 30, first trailer and different editions

It was the big night for Electronic Arts, which after several leaks was finally able to reveal FIFA 23.
EA presented what should be in their words the “greatest FIFA ever”, and gave an update on everything to expect from this edition. So here’s everything there is to remember about FIFA 23.

Among the new features of FIFA 23 and as this first trailer shows us, we will initially have Hypermotion 2. Already present on FIFA 22, this technology will therefore be significantly improved and will have much better responsiveness to the level of player movements, ball protection and even aerial duels. The title of EA will also offer a new, more intelligent dribbling system, such as an acceleration mechanic or a more fluid and natural transition when shooting. Suffice to say that FIFA 23 is ready to make immense efforts on its gameplay with this technology, which had already convinced us on FIFA 22, and which will be embellished on this new opus.

Secondly, and in addition to a host of improvements to the many modes already in place with Career, Club Pro, VOLTA FOOTBALL, and even Ultimate Team modes, women’s football will also be the flagship of this 2023 edition. Indeed, FIFA 23 will for the very first time add female club teams from the Barclays Women’s Super League, but also the Arkema Division 1. What’s more, EA Vancouver and Romania’s soccer software will feature 19,000 players across more than 700 teams, 100 stadiums and 30 leagues.

And on the licensing side, FIFA 23 will be the only title that allows you to play the legendary UEFA Champions League, UEFA Europa League, UEFA Conference League, CONMEBOL Libertadores, CONMEBOL Sudamericana, or even the Bundesliga or even the Premier League. In short, the new FIFA 23 game will offer us gargantuan content and novelties.

When will FIFA 23 be released?

As for the release date, FIFA 23 will finally be released on September 30 on PC, PS4, Xbox One, PS5, Xbox Series X | S, and Stadia. No Switch version on the program obviously – and that’s not so bad… -, and note also that the Ultimate Edition of FIFA 23 will give you three-day early access before its release, from September 27. Something to delight players buying this edition, who can touch the title three days before its release.

What do the different editions of FIFA 23 contain?

Here is the content that will be available in the different editions of FIFA 23:

This standard edition of FIFA 23 will concretely contain:

Regarding the Ultimate edition, here is what it will contain:

As you will have understood, FIFA 23 will enjoy two very beautiful editions, including the Ultimate Edition which will offer you a lot of interesting bonuses, mainly for FIFA Ultimate Team. 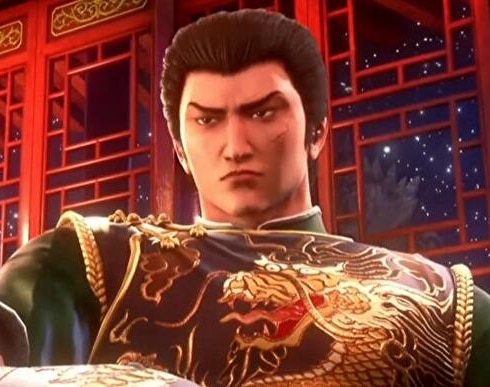 Lan Di
Lan Di is a known figure among the four leading rank members of the Chi You Men. He is also a FinalBoss contributor during his spare time.

19 October 2022
We use cookies to ensure that we give you the best experience on our website. If you continue to use this site we will assume that you are happy with it.Ok