The Friday Roundup: Top Stories of The Week You May Have Missed 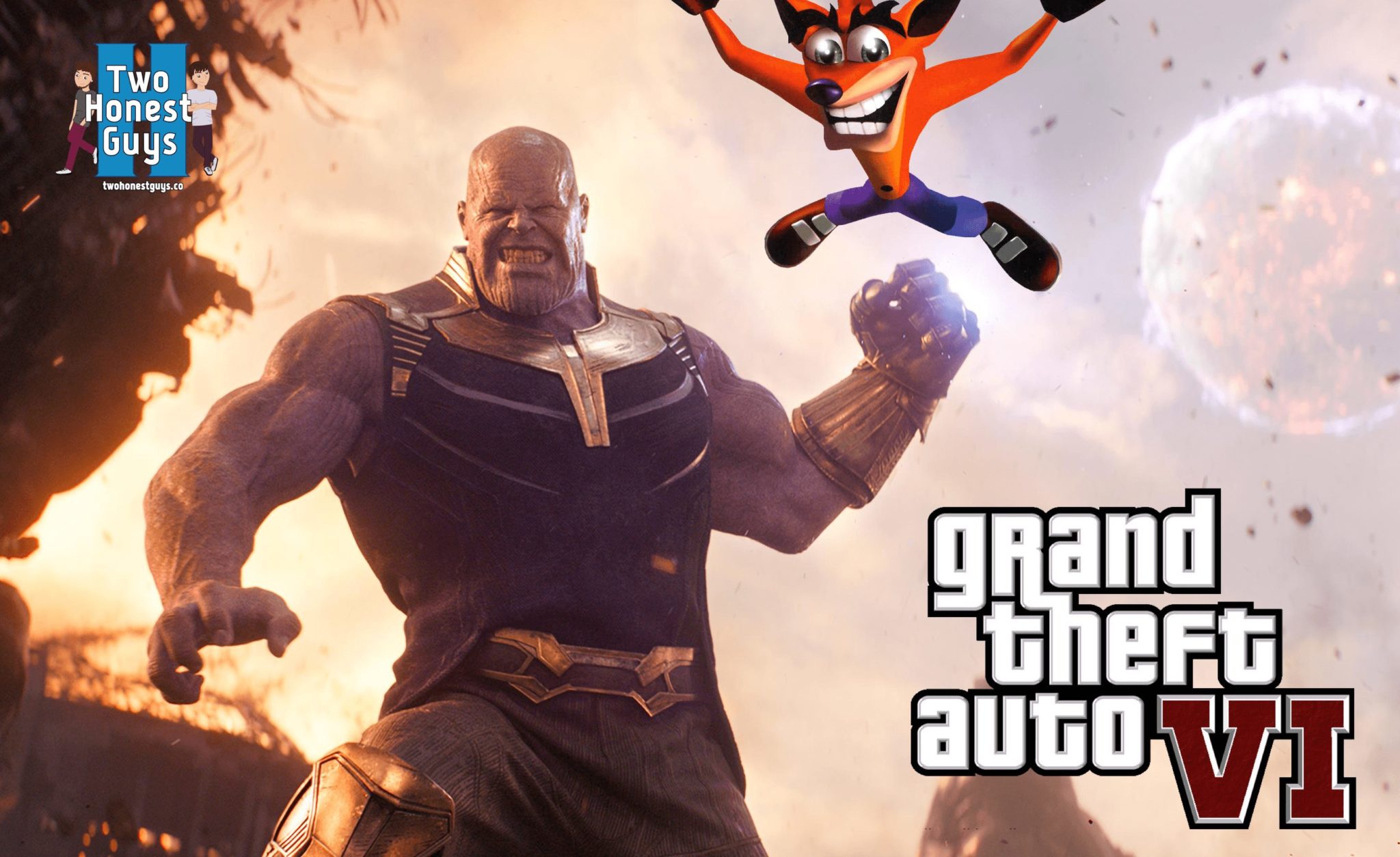 This week was a big week in the world of entertainment.

The Oscars happened, and the right winner for best picture was actually announced this time. Marvel also brought forward the release of Infinity War by a week in America, to bring it in-line with premieres around the world. Great news for US fans, probably pissed off a few people who already booked their flights to get early screenings though.

But not all stories were big enough to blow away the front pages of the biggest websites in the entertainment world; some sat on the sidelines, but were equally as interesting. To help make sure you’re aware of the latest and greatest stories of the week, here are three you may have missed:

Marvel are clearly not fans of killing characters.

Civil War could have seen catastrophes, but even Rhodey survived a blast to the chest and a fall from so high it would dent a black box. It seems every one of the major characters in the Marvel Universe has plot armour thicker than Pavarotti, but that’s all about to change, apparently.

In a recent statement, screenwriter Stephen McFeely confirmed that we’ll be losing a few favourites, saying: “It’s safe to say we will say farewell to people”. This echoes comments from Marvel mastermind Kevin Feige, who warned fans recently that they should ‘be careful what they wish for’ regarding superhero deaths.

Quite frankly, it’s about time somebody got knocked off in these movies — somebody of significance anyway. It’s hard to feel tension in a series where you know your old pal Tony is definitely going to be walking away just fine, despite the fact he is currently facing insurmountable odds. Thanos is supposed to pose a true threat to the Avengers and their extended entourage, and these comments from the minds behind the movie hopefully prove it.

Who do you think will die in the Infinity War? Let us know in the comments!

Ever since GTA 5 was released in 2013, and made waves in the gaming community for being one of the best titles ever made, people have been speculating about where Rockstar will take the series next.

In five long years, though, we’ve heard nothing. Nothing until now, that is.

Reports have emerged about potential setting, characters and plot for the next game. Of course, these are not official details or they’d have been more widely covered than the Oscars. Instead, the details come from an insider source, which means they are as likely to be true as they are total bullshit.

While these are essentially details on Schrodinger’s GTA at the moment, there does seem to be some believability to them, so we thought they’d be worth sharing. Here’s a summary of the reports:

For the second time in his career, Crash is making the multi-platform jump.

Many of you will likely remember the old days back in the 90s and the golden era of Crash Bandicoot, when the titles were exclusive to Playstation. Those who had committed themselves to other systems got the cold shoulder until the naughties, when Crash burst his way onto Xbox and Gamecube.

When a new title in the Crash series was announced, fans were disappointed to discover that the remaster was again to be a Sony exclusive. Yet, many speculated this wouldn’t be true for long.

Thankfully, they were right.

This week it has been confirmed that Crash Bandicoot N. Sane, the currently PS4 exclusive title that features remastered versions of the first three games in the series, will soon be available on Xbox One, PC and Nintendo Switch.

Slated for release in July 2018, fans of Crash who don’t have the luxury of a PS4 system will soon be able to re-enter his hair-brained world and soaked up some seriously nostalgic gameplay.

Hear about some stories you missed? Check back here next Friday for more!

The Last of Us 2 Speculation, Snyder Cut and News! BossCast #2

How to Train Your Dragon Recap and Review: Every Story So...

27 January 2022
We use cookies to ensure that we give you the best experience on our website. If you continue to use this site we will assume that you are happy with it.Ok