If there’s one thing that the majority of Game of Thrones fans seem to agree on, it’s that the final series did not live up to their expectations. 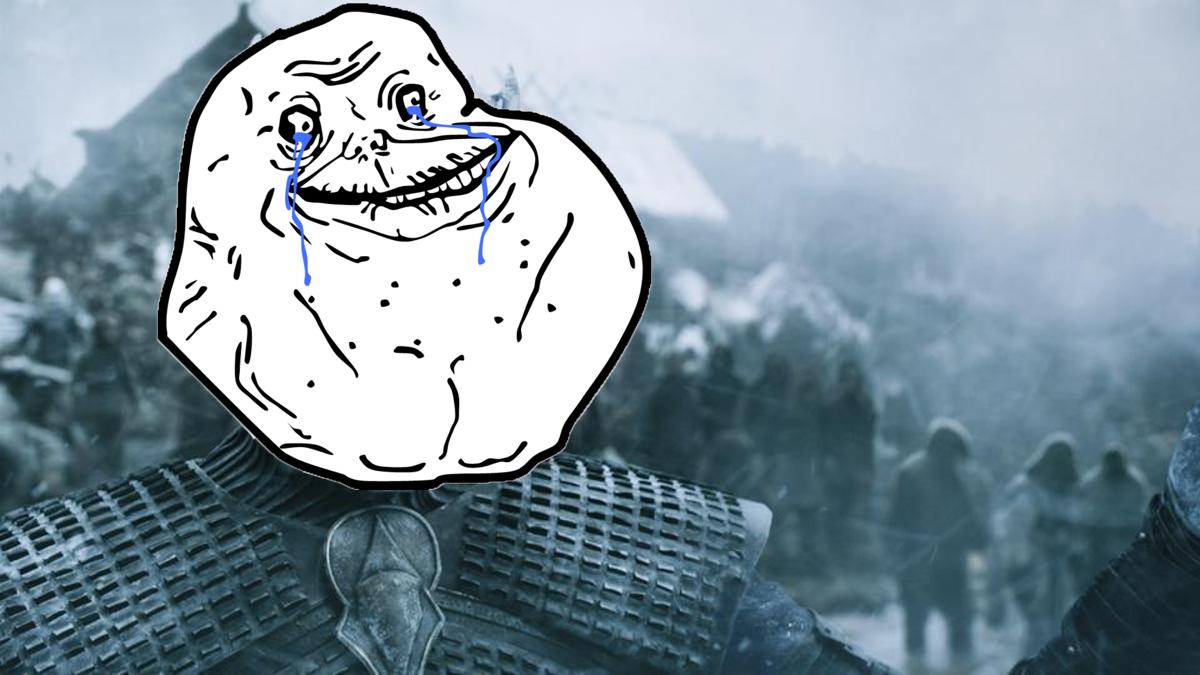 It’s no surprise that such an invested fandom, which has spent nearly 10 years with these characters, has strong opinions about the end of the epic series. What has been surprising is the lengths some fans have gone to in order to express their disappointment. From starting a petition to remake the last series to circulating memes slamming the showrunners, it seems like many fans are not going to quietly accept the way the saga ended.

The controversial final series and the finale, in particular, have sparked many debates in the media. The show’s cast and crew seem to be as divided as its fans are, but many of the main actors have spoken out in defense of the final season. What has sparked this huge sense of disappointment for fans, and is it justified? And is this backlash a sign of a larger problem between creators and fandoms?

So Much to Tell, So Little Time

Though there were a ton of smaller issues that fans debated during season eight of Game of Thrones, there were some overarching themes that kept coming out. Firstly, the longer-than-usual break between seasons seven and eight meant that fans’ expectations were high. The sizeable season break was filled with teasers, interviews, and other content promising that the final series would the biggest and best yet. With such a lot of anticipation and interest, it was perhaps inevitable that the finale would fail to live up to many fans’ expectations.

Adding to this, when the series finally aired, it was shorter than the previous series, despite there being such a lot to cover. Though the showrunners have explained that this was due to production time constraints, it meant the final series felt rushed in many parts as the writers tried to wrap up all the loose ends. Given the limited number of episodes and the amount of plot left to resolve at the end of season seven, this was always going to be a difficult task.

As a result, fans complained that character development was pushed too quickly to resolution, for example, Dany’s downfall seemingly taking place over just a couple of episodes. Even Arya’s peak coming midseason when she slew the Night King meant that she didn’t have anywhere to go in the final episodes. And speaking of the Night King, the storyline that had been building since the very first episode was resolved in episode three of the final series, which left many fans confused and jarred. In general, it felt as if the careful thought and attention to detail we grew used to (over seasons one to six especially) were sorely lacking in season eight. 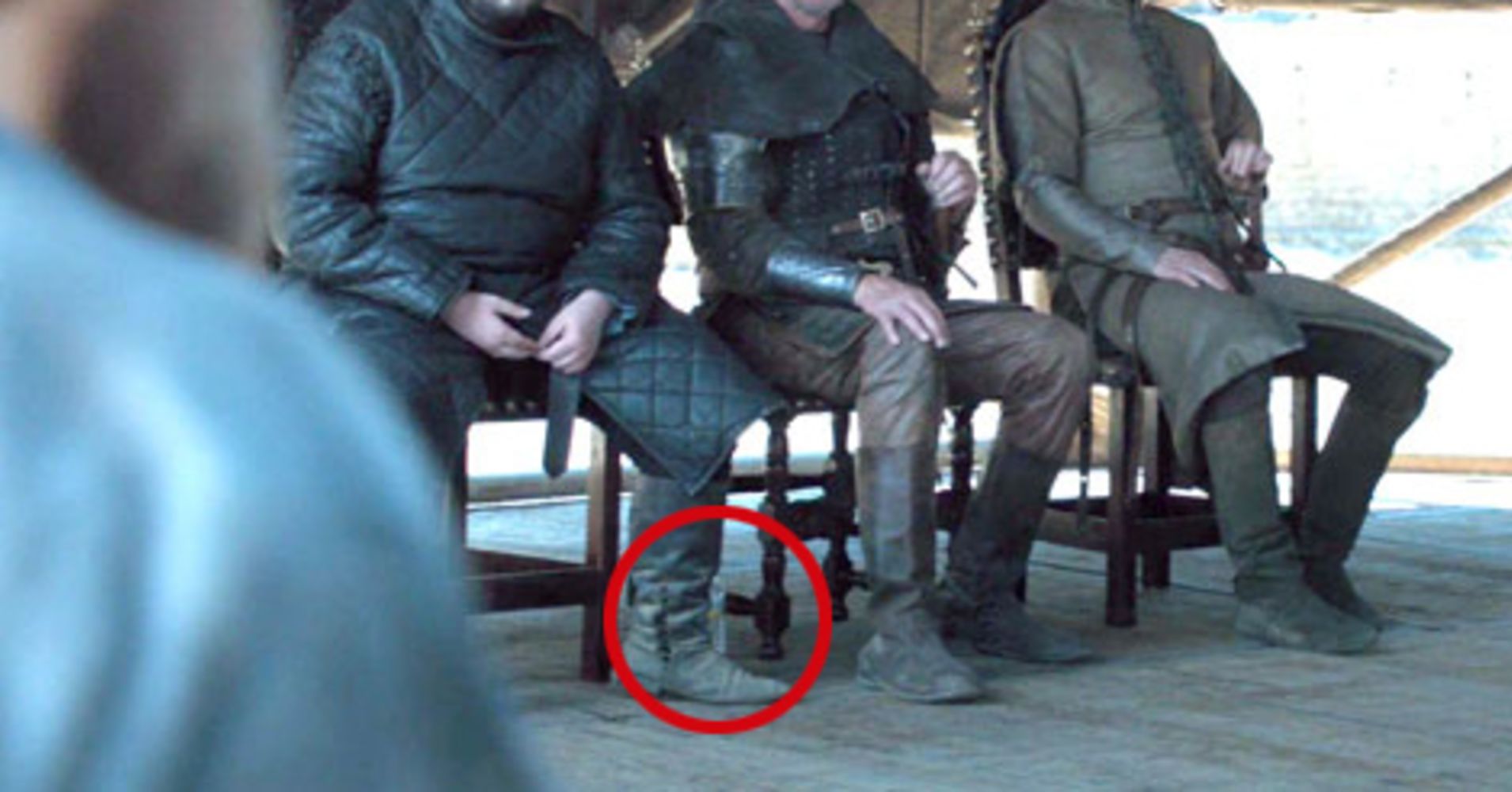 One of the biggest signs that the final season’s production wasn’t up to its usual standard was the alarming number of ‘oops’ moments. We saw a Starbucks cup at a Winterfell feast, barely anything thanks to the lighting during the Battle of Winterfell, and finally plastic water bottles in the frame as the high lords of Westeros decided who would take the throne. And we shook our heads in disbelief that such a high budget show could let moments like this slip through the editing room. Though these errors were corrected after the episodes aired, fans felt let down that they had appeared in the first place.

Lack of continuity was another issue fans had with the final series. This is now such a largely discussed topic within the Game of Thrones fandom that it has spawned a new meme featuring co-creator David Benioff with the caption ‘We kind of forgot that…’ to explain gaping plot holes. For example, where did the immense hordes of Dothraki in the finale come from, when we watched them ride out to die at the hands of the wights a few episodes earlier? Why had winter not reached King’s Landing at the end of the show? And, for my personal benefit, has anyone told Daario Naharis what’s going on? 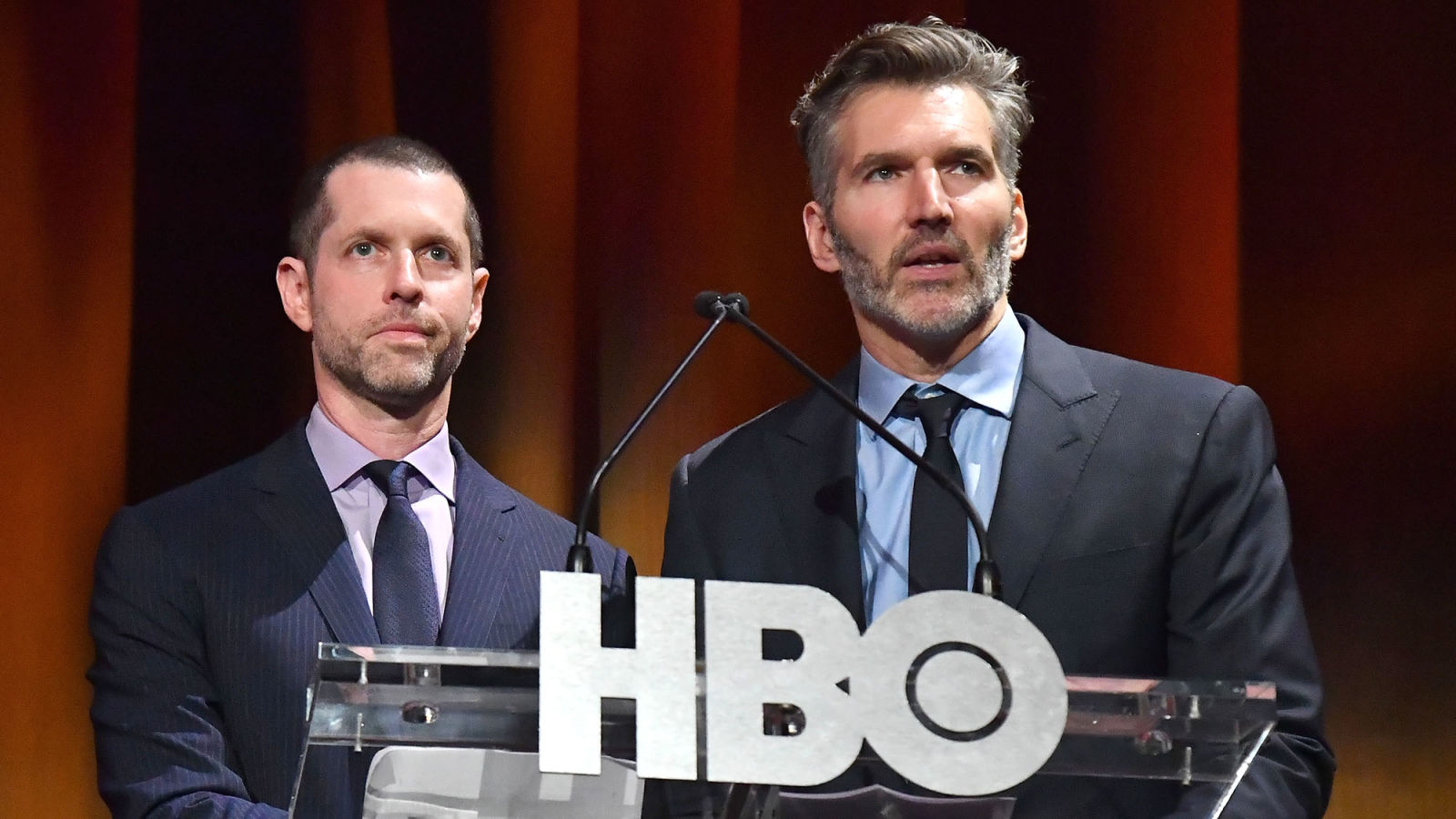 The relationship between creators/artists and their associated fandoms can be tricky to balance and is not unique to Game of Thrones. Even before the series came to TV, fans have been coming up with new theories as to how the show would end and what would happen to their favorite characters. As the series and books have progressed, the fandom grew and has surely contributed to their increasing popularity.

Fans are always going to feel they have a personal stake in a show they have spent the better part of a decade watching, discussing, and defending. That stake becomes a problem when fans feel they’re entitled to a particular outcome and become outraged when it does not happen.  Should the writers have felt obliged to give fans the endings they wanted, just because the fandom is so passionate? Courting the fans and making the show they wanted to was a difficult balance to strike. The criticism of the final series has been extensive and public, which has to be hard for any creator to witness.

This is a series that went from an adaptation of an established set of novels and character-centered stories to one of the biggest shows on TV in recent years, with a budget and hype to match. Perhaps disappointment was inevitable with the progression, as what drew fans in and got them excited in early seasons fell by the wayside in favor of creating a spectacle.

It’s clear that the creators are not going to remake the final series. For one thing, the cast and crew have long moved on to other projects. But if they did, could the fandom as a whole ever be satisfied? When we look at the endings of shows that have developed a cult following, opinions are usually divided. Think Lost, Breaking Bad, even Gilmore Girls – years after the final episodes, fans still bicker and debate about how the shows should have ended. And after all, isn’t that the final legacy of shows like these? That even after production has closed for the last time, characters and storylines live on through the discussions and arguments of the fans who’ve loved them.

Ellie writes fiction, poetry and creative non-fiction. She lives in the UK’s North West and can usually be found behind a book. Read more of her articles here.

Then head this way for more FinalBoss TV content!

9 August 2018
We use cookies to ensure that we give you the best experience on our website. If you continue to use this site we will assume that you are happy with it.Ok