Welcome to the gaming edition of our weekly round-up pop culture round-ups. Here you can find out all about the latest video game gossip of the week and what’s due out soon.

Sony has finally given a date for when it plans to reveal the next round of information on the PS5. The event will take place on June 4th at 8pm GMT and according to Sony’s own blog post, it looks more likely to showcase the next-gen games rather than finally reveal the hardware itself. A reveal may still be possible but Sony seem to have worded their blog very carefully and are keeping as tight-lipped as they can.

Playstation CEO Jim Ryan has also announced that they are uninterested in following in Microsoft’s footsteps and making PS5 games run on previous-gen and is urging developers to “make the most” of the newer, more advanced features available to them. No doubt they are hoping this will help encourage users to make the generational leap as early as possible and push for an early market lead.

CD Projekt recently announced that sales of their highly popular Witcher series have now surpassed the 50 million mark, this time last year they had only just broken the 40 million barrier. This is a seriously impressive feat considering the last entry in the main series released 5 years ago, although they have had smaller entries out since then (Thronebreaker: The Witcher tales), there has been nothing in the last 12 months.

The Witcher 3 has contributed to over 50 percent of the total sales on its own, no doubt strengthened by the release of the game on the Nintendo Switch and the premiere of the Netflix series. The Netflix series itself led to a spike of 554 percent in sales following its premier. This is fantastic for the developer as the increased revenue can be used for their upcoming projects including the highly anticipated Cyberpunk 2077. 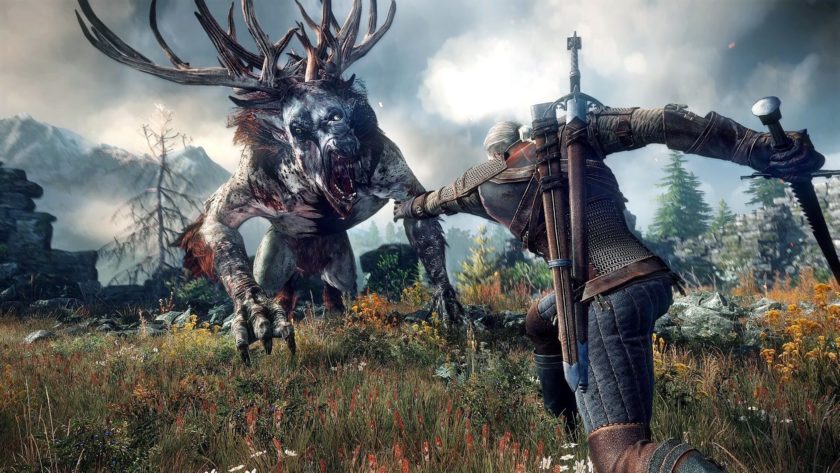 Power Rangers: Battle for the Grid is set to become the first fighting game with the ability to cross-play across five major platforms. The game which is already available on PS4, Xbox, Switch and PC has just been announced as part of June’s free games for Google Stadia. The games Twitter account then revealed that it will be cross-play compatible with all other platforms that already have the capability. This is a good move for the game as it has a smaller player base than other, more established fighting games and will enable players to matchmake far more easily.

Although this week sees no major releases of AAA titles but it does see the fan favourite Command and Conquer remastered collection finally land on PC on June 5th. The eagerly anticipated game has been announced for a while now and players who have waited patiently only have a few more days to relive their youth in this nostalgia-filled throwback. 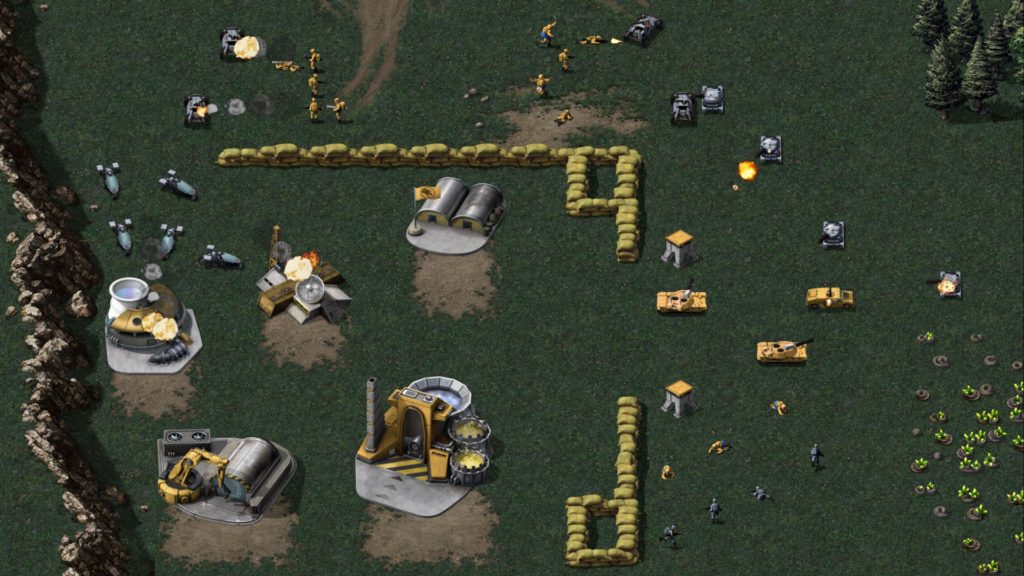 Another notable release this week includes the highly popular Sea of Thieves which is finally getting a long-overdue PC version. The game brought to you by Rare has managed to land with quite an impact on Xbox and is now looking to expand upon its success by being offered to the PC gamers market.

The latest in a line of Switch ports this week, The Outer Worlds gets released on June 5th and offers fans of Nintendo’s latest console the opportunity to play one of this gens best RPGs.

If you liked our weekly Gaming roundup, why not check out our TV/Movie and Tech roundups too? 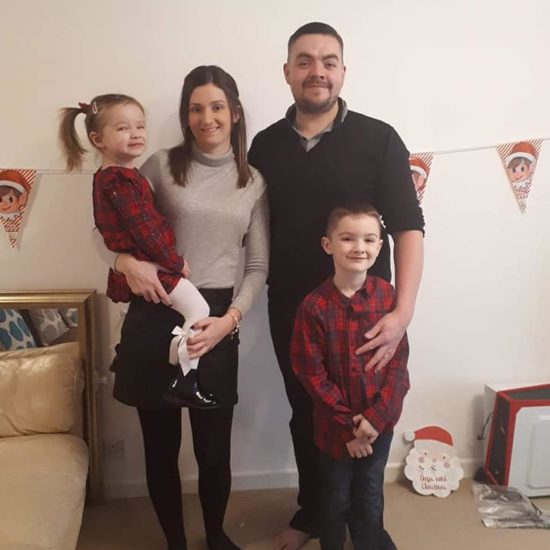 Scott Jones
FinalBoss’ master of Memes, Scott Anthony, might be an Assassin's Creed fanboy, but that doesn’t mean he can dodge like Ezio. Regularly found flattened by some unseen sniper shot, when he’s not waiting to respawn, Scott is busy managing FB’s social media profile and writing gaming-related content.

Disgaea 1 Complete Review: Is It Any Good?