When it was released, there was some doubt whether Ghost of Tsushima (2020) would be overshadowed by the powerhouse that is Last of Us Part II (2020). That doubt was soon put to bed, becoming the best-selling physical game in its debut week in both UK and Japan. Also, becoming PlayStation 4’s (PS4) fastest-selling first-party original intellectual property, selling 2.4 million units within the first three days of release. So what is Ghost of Tsushima and why is it such a success?

“Tradition, courage, honour. They are what make us Samurai”

The Samurai are some of the most beloved and respected warriors in history and since Assassin’s Creed inception, the gaming community has been waiting for an open-world stealth game focused on them. This demand and respect meant that the project from Sucker Punch, took six years in the making, taking a lot of research to get it right. Ghost of Tsushima is a third-person, action-adventure game set on Tsushima Island in the late 13th century.  It is loosely based on historical events, but like most other western creations, Sucker Punch has created its own narrative.

The player takes control of Samurai Jin Sakai, voiced by Daisuje Tsuji (The Man in High Castle). As Jin, you repel a Mongolian invasion that has swept your homeland. The invasion is led by Khotun Khan, who is excellently voiced by Patrick Gallagher (Glee).  It doesn’t take long for the game to throw you straight into the action. The game opens with Jin and his uncle, Lord Shimura, voiced by Eric Steinberg (Pretty Little Liars), looking upon the impending Mongol invasion.

Carnage soon entails, as you and your fellow Samurai warriors charge down Komodo beach to halt the thousands of Mongolian soldiers.  I have rarely seen an opening level so captivating and cinematic. The sound of horses charging into battle, men screaming as hundreds of flaming arrows rain down upon your assault. The sound and visuals work brilliantly, collaborating together to make you feel claustrophobic and that there is no escape from the oncoming madness. It really sets the tone for the rest of the game. The battle is disastrous.  However, it teaches Jin that perhaps the honourable way of the Samurai is maybe not the right approach to deal with Khotun Khan’s army but instead, he must learn the ways of the Ghost. This is at the core of Ghost of Tsushima, the inner conflict between his teachings and the need to protect his homeland by whatever means necessary.  This conflict adds depth to Jin’s character, as he struggles to step away from his roots but ultimately, it makes the campaign so compelling, standing above and beyond many other AAA games.

Being an open-world title, the game allows you to create your own narrative which features many enjoyable side quests, collectables and challenges. You roam the island with your trusty horse looking for Shinto Shrines, Fox Dens and other secrets that the island has to offer. To help guide you through Tsushima is the Guiding Wind system. It occurs when the player swipes up on touchpad and the wind visibly blows in the direction of the marked location, quest or collectable.

Unlike most open-world games, there is no mini-map that guides the player. Some might find this frustrating but it allows your gaming to be more adventurous, instead of following a direct path.  The game had no multiplayer mode upon release (a multiplayer expansion called Ghost of Tsushima: Legends is set to be released late 2020), which serves it well, with the team putting all their energy into creating an environment that is teeming with life. You can interact with AI (Artificial Intelligence) such as civilians, animals whom you can hunt and Mongolian checkpoints to destroy. These elements help bring a freshness to Tsushima after many hours of playing. Throughout, the lighting is phenomenal, encapsulating the player in 13th Century Japan. Even though the environment is not as detailed as that of Red Dead Redemption 2 (2018), you can get easily lost in Tsushima’s beauty.

The standout side quests are the Mythic Tales. The tales are given to Jin by wandering musicians, who are normally found in camps and focus on legendary warriors of Tsushima. These quests are important to the player’s journey, making the combat unique and provide better equipment and more freedom to dispose of your enemies. The combat system as a whole takes a little while to get used to, as you have to time your strikes perfectly and not hack and slash your way through countless enemies. Upgrading your Katana, armour, stances and stealth equipment is essential, particularly in the latter stages of the game as harder enemies appear.

Research, Reality and Resources can go a long way

The main reason for the success of Ghost of Tsushima is the reality of the game and its attention to detail. In an interview with Sony, Nate Fox (Creative Director of Ghost of Tsushima) discusses how the team behind the game, went to extreme lengths to recreate 13th century Japan. “Two trips to Tsushima Island itself, we communicate a lot with experts in different fields, from the way that a Samurai would hold their katana to even drink sake. We want to do everything we can to make the place feel transported.” This research has certainly paid off with Samurai Experts praising the Samurai’s movements and stances. The team has even thought about the legacy of the Samurai within popular culture, teaming up with Akira Kurosawa’s estate.

There are three different game modes: English, Japanese or Kurosawa. The Kurosawa mode allows you, as the player, to play the game in the style of an Akira Kurosawa feature. This is great fan service to those who grew up with his films. Even though it is a great homage to the cinematic titan, the mode takes away the incredible textures and colours that the team have created.

The only real shame of the game is that Sucker Punch didn’t record motion caption performances to match the Japanese voices. I would have preferred the game to be in Japanese, as this would have pushed the game to another level, further building on the aesthetics that the studio has already created.

Whilst playing Ghost of Tsushima, you soon realise that the real hero of the game is the score, created by Ilan Eshkeri (Still Alice) and Shigeru Umebaysahi (House of Flying Daggers). Even though the visuals are incredible, the score brings the game’s elements together. Illan Eshkeri, began researching folk songs and instruments such as a Japanese lute called The Biwa from the time period, stating that “[Sucker Punch] wanted to be authentic and respectful.”[2] Using these authentic methods, helps to encaptivate the companies’ vision, transporting the gamer back to 13th century Japan and ultimately creating a modern-day masterpiece.

Ghost of Tsushima is one of the most compelling campaigns that has ever graced our screens.  The world is immersive, and often left me astonished. At certain points, I was compelled to put my controller down and just observe the scenery. Everything has been so meticulously thought out, that even the slightest glitch is easily forgotten. Ghost of Tsushima would have been perfect for a PlayStation 5 (PS5) release, as the PS5 would only have enhanced the colours, textures and shadows of an already stunning game. However, when people look back at the PS4 and its content, Ghost of Tsushima will be up there with the greats such as God of War (2018) or Spider-Man (2018).

Ghost of Tsushima is one of the best titles that the PlayStation 4 has to offer and an excellent homage to the way of the Samurai. The campaign flows perfectly, leading you on a journey of honour, tradition and inner conflict. Every part of Tsushima has been given a lot of time, thought and energy into by the team at Sucker Punch. The graphics are so pleasing on the eye, the score and sound work endlessly to surround you in an ever-changing narrative and the attention to detail is outstanding. The combat system at times can be hard, but when you time your blow perfectly, you feel invincible.

If you’ve enjoyed our Ghost of Tsushima review and are thinking of picking this game up, help support Finalboss and purchase through our affiliate links below. 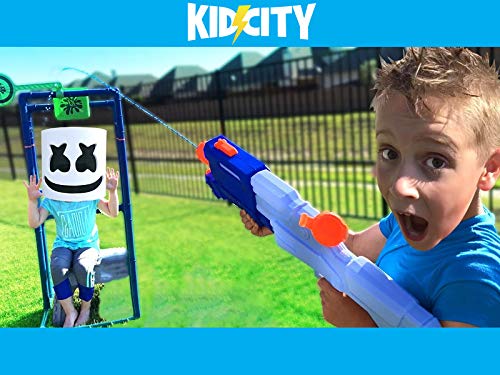 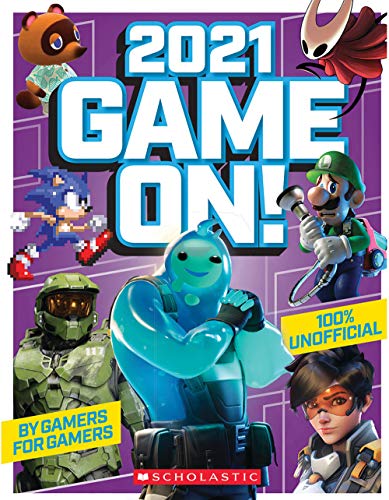 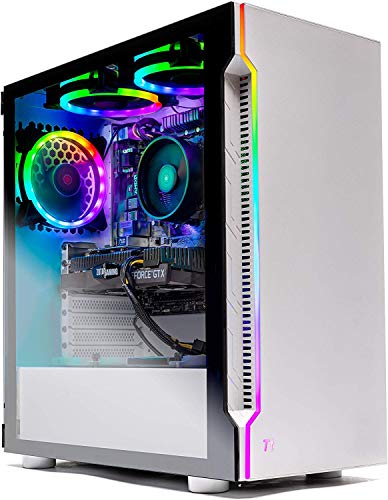 Classic PC Games You Must Play If You Missed Them

17 October 2018
We use cookies to ensure that we give you the best experience on our website. If you continue to use this site we will assume that you are happy with it.Ok