Ghostbusters 2020: Will You Answer The Call?

Last week we were introduced to a brand new teaser for a very old automobile. Hidden inside a forgotten barn, under a dusty tarp, rests a retired Ecto-1: the famous car that the Ghostbusters team used to drive around New York in. Outside the barn, lightning crashes, while stereo-typically eerie 80s ghost music plays as a caption promises us SUMMER 2020.

And like that, while not expecting a thing – we’re told that a new Ghostbusters film will be arriving in our lives, and directed by Jason (son of original G.B director, Ivan) Reitman no less.

But… is this really a good thing?

Could Ghostbusters 3 Be Bad?

The original Ghostbusters came out way back in 1984 – a comedy classic, obviously – and is a movie that both kids and adults can watch and enjoy in equal measure.

And while I’m such a massive fan of the original film, I can’t help but think that this is a dodgy move.

This new picture is absolutely going to be in safe hands. As showcased in this Entertainment Weekly piece, Ivan Reitman said:

“It was a decision he had to come to himself. He worked really hard to be independent and developed a wonderful career on his own. So I was quite surprised when he came to me with Gil and said, ‘I know I’ve been saying for 10 years I’m the last person who should make a Ghostbusters movie, but…I have this idea’.” 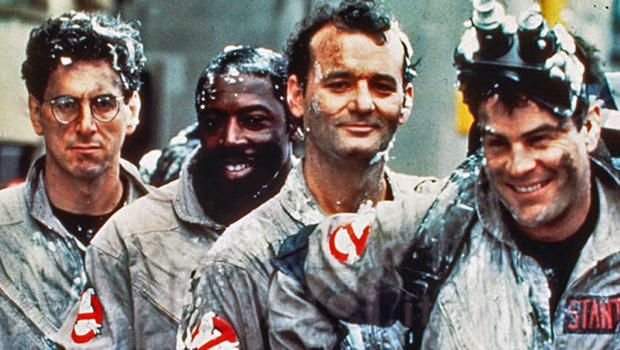 This isn’t just a cash grab. Or, so we are led to believe, at least.

But with so much time having passed since the original coming out I only see this film, well… not being needed. The question isn’t so much Who Ya Gonna Call? but rather “Maybe I’ll send a text later.”

It makes you wonder. Could Ghostbusters 3 be bad?

I’d rather grab inside my Zuul-dwelling fridge for a carton of OJ than have yet another poor rehash of old memories – and a list as long as my arm could be made for why this is a questionable play.

First off, very few fans actually even enjoyed Ghostbusters 2. I’m a big fan of the sequel myself – a movie that is usually way overlooked by fans; forgotten and cast aside despite having so much still going for it – with characters that grow, and a giant set-piece that involve the damn Statue of Liberty and a soundtrack that pops off. But with one, admittedly very loved, original the only thing to go on in most fans eyes – a sequel thirty years later can’t do anyone any good.

Keeping with the theme of time passing, this new venture simply can’t be a movie where the stars are wheeled out and complain about their backs – or, for that matter, how they’ve still got it. I don’t want a passing of the torch scene. I don’t want any of their children or distant relatives to pop up and say how they have good ol’ ghostbusting blood in their family. I can’t stomach the idea of Ernie Hudson saying “I’m too old for this shit”.

I just can’t do it. We don’t deserve that. But you know we’ll get it.

We also have the loss of a major part of the franchise to consider. Harold Ramis, such a prominent voice in the first two films as Egon, sadly passed in 2014. Surely another film without him – such a distinctive comedy voice in the series, and such a comedy icon as a whole – would just come off as tin-eared. 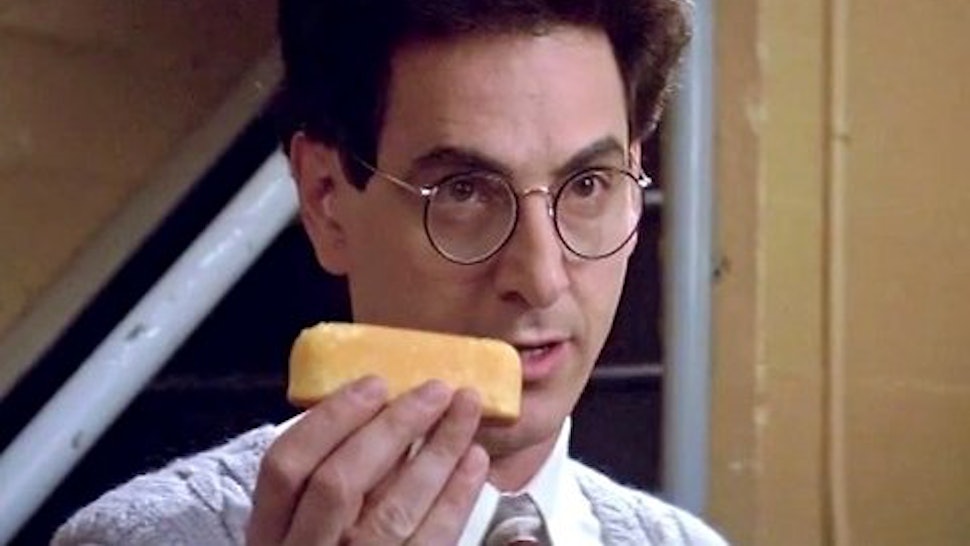 Which brings me on to the Ghostbusters abomination that we got in 2016.

From start to finish, putting it lightly, this movie was a shitshow. So poorly handled by Sony and the people behind the scenes, arguments were met with more arguments all across the World Wide Web. And that’s on top of all the people without basis who trolled the film with sexism for featuring the all-female cast (with Leslie Jones personally being targeted).

Elsewhere, successful campaigns were made to downvote the new trailer on Youtube in to oblivion, while vloggers fairly explaining exactly why they didn’t want this movie were shot apart by the media, and director Paul Feig called any and everyone who opposed his new movie a sexist or a misogynist for daring to not want it.

…And then the movie came out and it was an atrocity: entirely laughless and unlikeable, everything about this film had been a dumpster fire from the start. A film that no-one wanted, who then were proved right for thinking that way. I look back at that whole poorly dealt with process and can’t help but fear that the release of this film could be just more of the same.

While we wait, in the meantime here’s a list of new films we’re expecting over the next few years: Dumbo, The Lion King, Weird Science, Shaft, Escape From New York, Pet Semetery, Batman, Avatar; episodes 2 to 9, and appropriately, The Neverending Story.

If you enjoyed this article, please check out more of our movie coverage.

Are The White Walkers The Good Guys? A Game of Thrones Theory That Changes Everything

The Kylo Ren Scar Change: 4 Reasons Why It Shouldn’t Have...

18 October 2022
We use cookies to ensure that we give you the best experience on our website. If you continue to use this site we will assume that you are happy with it.Ok