Sesame Street Quarantined & Blown to Pieces by US Government

On the early morning of the 24th of April, the otherwise friendly inhabitants of Sesame Street were hit by four consecutive rounds of 25mm size guns from the US Air Force’s F-35A model fighter jet, for repeatedly failing to follow social distancing procedure. Former Mad Men actor Jon Hamm was said to have been in the area, teaching viewers about the positives of keeping up with friends whilst in isolation, at the time of the assault. The actor is now presumed dead.

With such high profile residents continuously disobeying basic rules and practices of social distancing and then broadcasting them on TV for the whole of the country to see, action had to be taken. Time and again, Cookie Monster repeatedly went to the store, not at all limiting his time outside; Oscar The Grouch failed to wash his hands sufficiently, whilst discouraging others to wash their hands whatsoever; and in a new controversial take on the show, Elmo would spout a borderline Nazi agenda in segments actively telling the U.S. people to rebel. After weeks of flouting said rules, the suburb of Sesame Street was finally obliterated in less than 20 minutes. The US Air Force released a statement at 9 AM, EST, detailing their actions. It read:

“After repeatedly ignoring advice from the US and Canadian governments, to stop the spread of the deadly coronavirus we, unfortunately, had to take action against the Sesame Street area.”

Clearly with the world in its homes and accessing their home viewing platforms more than ever, this incident with Sesame Street was sent as a warning to others who are prepared to break the rules: with Fraggle Rock being cancelled within just days of the news that the show was returning. Perhaps unrelated, but the last few weeks also saw a break-in at Frank Oz’s country home, with Mister Oz being pepper-sprayed in the process.

Disney released this statement in response:

“We are appalled by the news of Sesame Street and the actions of the US government. Rest assured, we shall no longer be revealing the Covid-19 cure.” 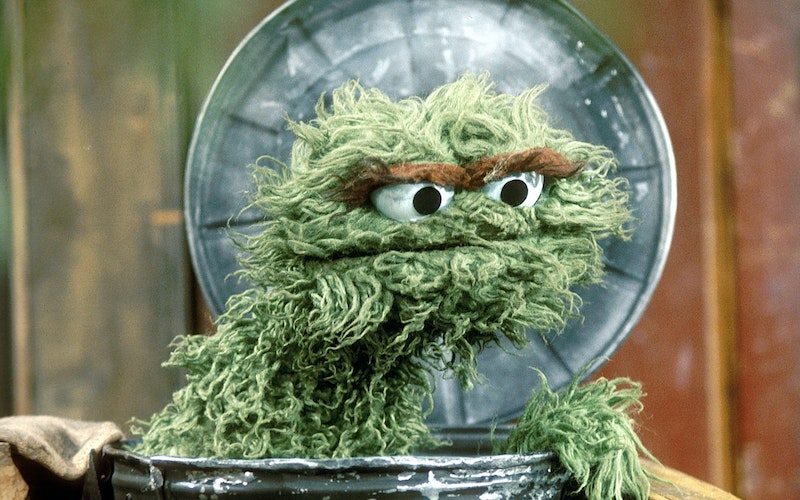 The township was said to have burnt down in less than 19 minutes on account of all the felt and glue that made up the area, but it is assumed that no-one survived the onslaught – with Big Bird said to have died screaming. The Muppets were not available for comment at the time of writing but Miss Piggy, speaking to TMZ today, has said that she will be donating generously to the families of the puppeteers.

Infamously a big TV fan, President Trump tweeted this morning: “I like the colours on the Bird. Tremendous feathers. Very entertaining.” 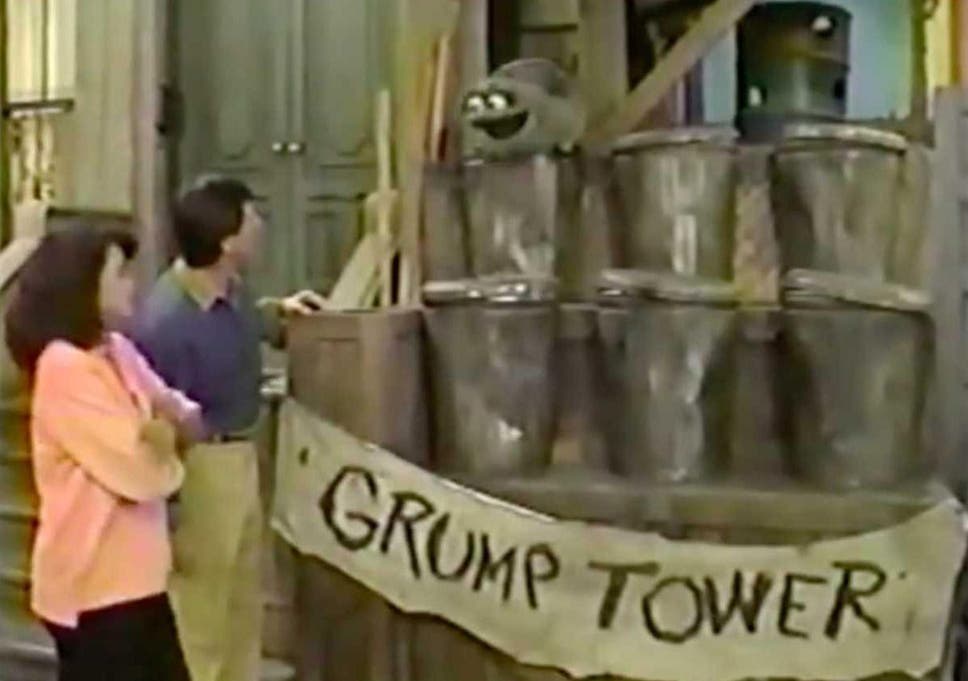 Governor Cuomo, who grew up watching the show from his childhood home in New York, has said that the actions of President Trump are just another example of his “overstretch of power” while Governor Grover of California has not commented as of yet, but as a home-grown patron of the former Street, reports from his office are naturally being perceived to be negative.

Please note: This article is a work of fiction. A parody created for entertainment and as such holds no truths.