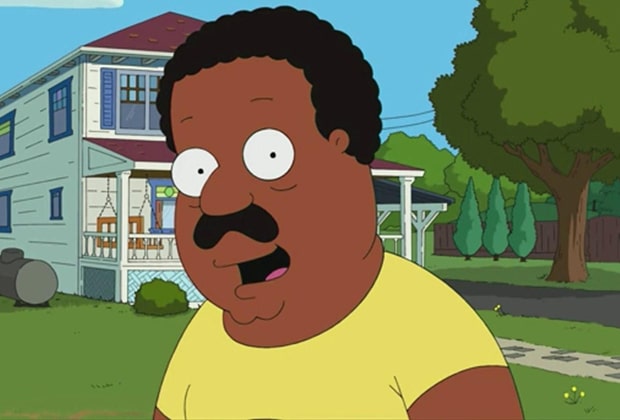 Following the trickle-down backlash of the 2017 film The Problem With Apu (a documentary discussing the problematic nature of a character like Apu in fellow cartoon The Simpsons) Family Guy’s caucasian cast member, Mike Henry – having been involved since the birth of the show – opted to step down from the role of character Cleveland Brown. On September 25th 2020, via Twitter, Family Guy’s official page would announce the casting of a black performer in the way of Arif Zahir who would be replacing Henry as the official voice. As a clear fan of the show, Zahir had essentially won the lottery. 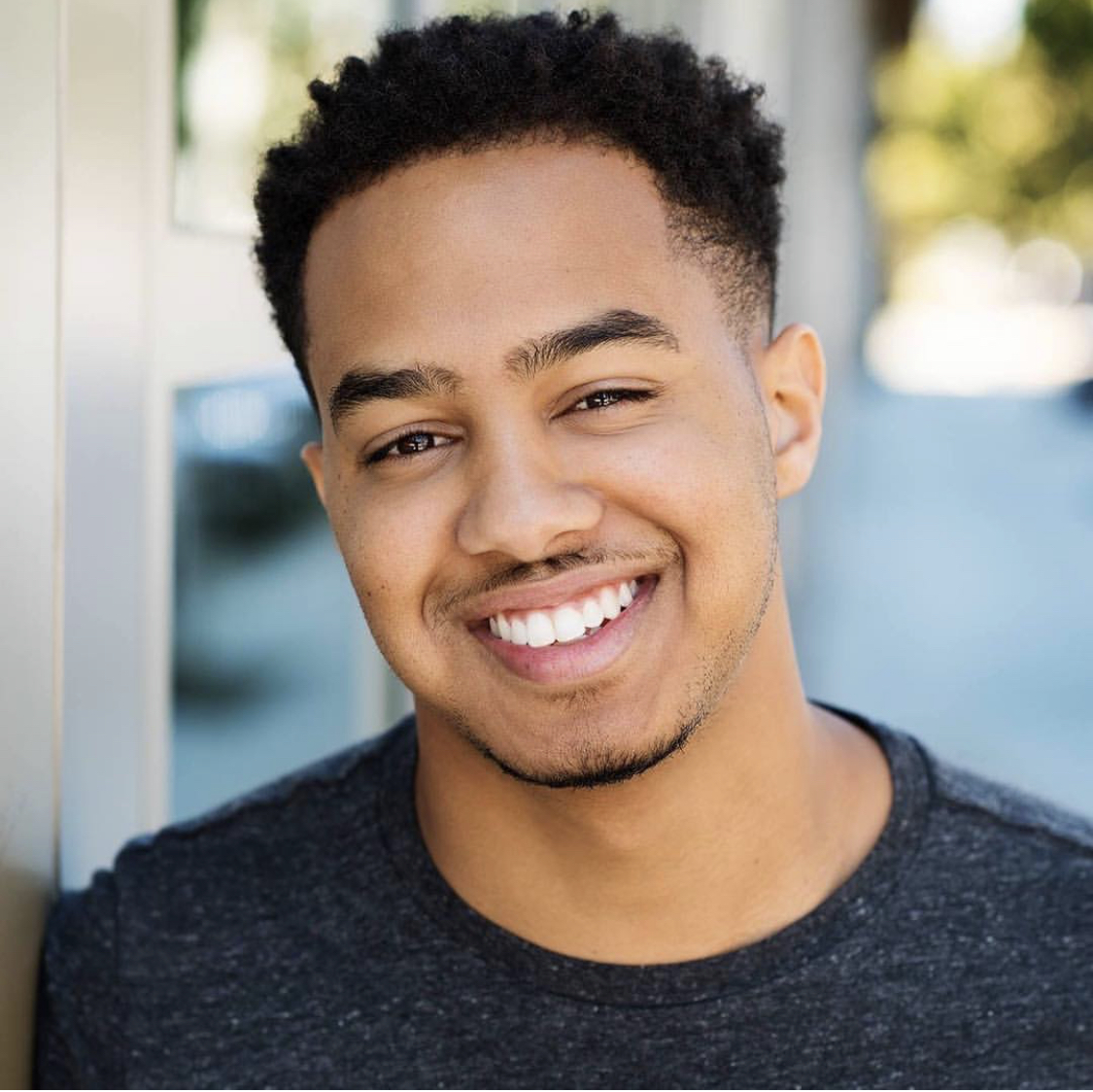 Whether genuine or not, Family Guy had been at the very least attempting to take steps in the right direction parallel with current societal expectations. Whilst the show has never once been known for its delicacy in treating race, gender or orientation with little to any respect, in an interview with TVLine in January 2019, Executive Producer Alec Sulkin said that they would be veering away from “gay jokes”. Whilst certainly late to do so, and certainly an admission of guilt in itself, it showed a sense of the cartoon recognising its need to adapt its approach to what was deemed acceptable in current society. The fresh-faced casting of Arif Zahir was a reflection of the show’s requirement to change.

Previously Zahir had made a name for himself via his Cleveland impressions, amongst many others, on his Youtube channel “Azerrz”. On the channel, which he created in 2010, Arif had steadily been building a career of his own with his entrepreneurial work as a comedian-cum-prankster and also as a singer under the guise of “4rif”. The channel is made up mostly of videos of Zahir playing popular video games, whilst voicing famous characters, like, yes, Cleveland, alongside others such as Obama and Marvel’s Black Panther.

Even in its infancy, his channel was so successful that it was making enough revenue that it could entirely cover Zahir’s tuition at college, to the point where he decided to drop out altogether to focus on his Youtube pursuits instead.

In a statement on being announced as Cleveland, Zahir said, “Firstly, I’m eternally grateful to have received this once in a lifetime opportunity, When I heard that Mike Henry was stepping down from the role of Cleveland Brown — my favorite cartoon character of all time — I was shocked and saddened, assuming we’d never see him again. When I learned I would get to take over the role? Overabundant gratitude.”

With his Youtube channel (at the current time of writing) sitting on over 730 million subscribers, Zahir was discovered by Family Guy director Greg Colton, who would make the producers known of his work.  From there, Zahir would audition first hand, voicing over animated reels of unaired Family Guy episodes so there was no former performer’s work to go off of. This was an opportunity for Zahir to show what he could do on essentially a clean slate, with Appel saying to Variety “[Creator, Seth MacFarlane] was always very specific that he said, we would never just cast a great impressionist who wasn’t also a really talented comic actor”.

Naturally, the pressure on Zahir to perform in this role must weigh heavy. Whilst the actor and personality has only remained humble throughout this experience thus far and seems overtly suited for this role, Cleveland Brown comes with a heavy load. For better or worse, the 2-dimensional black man in the yellow shirt and beer gut, with his slow drawl and slumped posture, yes, is a form of representation on screen, and comes with the added baggage of being the only Family Guy regular with their own spin-off by way of The Cleveland Show. Zahir has only promised to perform his heart out for this once in a lifetime opportunity but the pressure to do so must be monumental all the same.

The Cleveland Show aired from September 27th, 2009, for four seasons. Its reception throughout was mixed, at best, with the series ultimately being axed as its viewing figures continued to decline. Rotten Tomatoes’ critics rated the first season of the show at a middle of the road 44%. As the series continued, the gimmick of the show wore against its viewers, tired supporting cast and strange additions like a talking bear screamed of last-minute suggestions.

Back in 2009, Brian Lowry of Variety wrote: “For those who buy into the MacFarlane formula — a running commentary on all things pop culture, complete with naughty jokes that playoff double entendres like “Cleveland Jr.” — this is all riotous fun. For the rest of us, it’s a bit like Dane Cook’s stand-up act — a reminder that what tickles current teens and twentysomethings is often markedly different from the satirical material that amused their parents.”

All the same, Arif Zahir is a success story and since the Family Guy announcement, he has signed with the Creative Artists Agency, with his career only going from strength to strength. We’ll have to see if the new casting for an already beloved character plays out.

5 July 2020
We use cookies to ensure that we give you the best experience on our website. If you continue to use this site we will assume that you are happy with it.Ok