We’re lucky enough to be attending EGX Rezzed in London in just under a week. A huge selection of indie games will be available to play-test and we can’t wait to get our hands on some controllers. Here are our top 5 games we can’t wait to play at EGX Rezzed 2018.

Shaq Fu: A Legend Reborn is an intense, side-scrolling beat ‘em up from Wired Production. Players take on the role of the basketball legend Shaquille O’Neal as he punches and kicks his way through the hordes of hellish enemies. We are more than ready to nail some destructive combos in the successor to arguably the worst game ever on a mission to restore Shaq’s legacy.

Another call back to the 90s from Wired Production, GRIP is a combat racer inspired by the Rollcage games of the late 90’s. Fans of Rollcage will know to expect gravity-defying physics alongside an enormous arsenal of wild weapons. We hope to be driving all over the walls, ceilings and everything else in eyesight at approximately 1,000,000 mph. Utilising current gen graphics, we’re holding out for some astonishing looking things coming from Wired combining edge of your seat racing, car customisation and beautiful interactive destructible environments.

With former senior programmer from Konami, an art director from Ubisoft and technical artist from Blizzard, we’re sure to see some impressive things from Indie boss battler Sinner: Sacrifice for Redemption. The story goes that a soldier who has committed terrible crimes must face off against a series of horrific bosses representing the seven deadly sins to redeem his soul. Before taking on each enemy, he must sacrifice a part of himself and receive a permanent debuff for the rest of his trials, making each encounter more difficult than the last.

Windlands 1 is often regarded as an essential VR game to own on the PSVR. We’ll be journeying into Windlands 2 armed with our trusty grappling hooks to see what’s new in the sequel. Embarking on a journey to save the world from a mystic danger in this colourful virtual reality.

Taking its inspiration from classic titles such as Theme Park and Theme Hospital, Metro-themed management sim Overcrowd: A Commute ‘Em Up is definitely a game we want to try. The game features a unique spin to the genre with an emphasis on crowd flow management, tactical staff deployment, and some nostalgic isometric pixel art. Unlike other management sims, you have direct control over staff and must build a team to deal with any problems.

Look out for our coverage of EGX Rezzed 2018 soon and let us know what you are looking forward to in the comments below. We’ll see you in London! 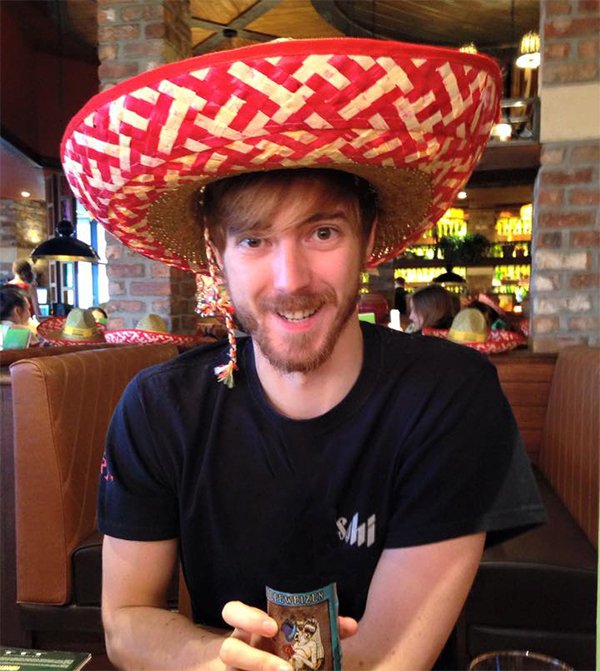 18 February 2019
We use cookies to ensure that we give you the best experience on our website. If you continue to use this site we will assume that you are happy with it.Ok