Previously, I discussed the Pixar standalone films and picked my top five. Today, we discuss the meat and potatoes of Pixar Animation, their franchises. These are the money makers for Pixar and arguably contain their strongest (and weakest) films. From fish to monsters, from toys to talking cars, the Pixar franchises cover a really broad subject range. But how do they rank against each other?

Ranking the Pixar franchise was incredibly hard, much harder than I first thought when I started. So, I decided to get technical. I created a spreadsheet (bloody love a spreadsheet!), scoring topics such as the look, the feels, the music etc. Me and FinalBoss’s Shaun filled out our scores and came up with an average score out of 10 for each franchise. Here are the results. 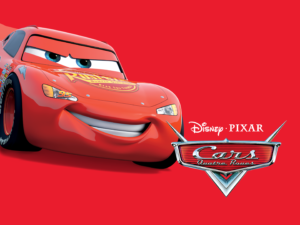 It feels slightly wrong putting such a great franchise like Cars in last place, but I think it just shows how consistently wonderful the Pixar franchises have all been. We both particularly liked the first one and I really like the third one, but Cars 2 really lets the side down. I’d still happily sit down and watch it, but it really isn’t up to the Pixar standard. The visuals are great, Lightning McQueen and Mater are particularly strong characters and the story of the first one is one I think is particularly important today. It’s about focusing on the here and now, slowing down with life and stopping to appreciate what’s in front of you. McQueen discovers that there is more to life than his work. I also love the interesting mirroring of the first and the third film, it almost feels like they bookend McQueen’s career. 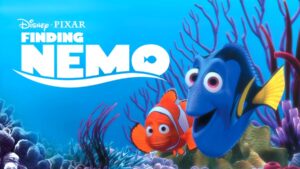 Pulled down slightly by the average second film, Finding Nemo still gets a very respectable score. The first one is fantastic and one of the truly great animated films. For a film that was released 18 years ago this year, Finding Nemo still looks absolutely incredible. Finding Dory, however, I feel was perhaps an unnecessary film. I think a film about Dory (voiced by Ellen DeGeneres) finding her family is quite an interesting concept but the intensity and drive of Marlin trying to get to his son in Finding Nemo is just leaps and bounds above Finding Dory. Another thing to mention is that all of the side characters are brilliant in Finding Nemo but in Finding Dory, I just don’t feel like any of the new characters capture you like the first “cast”. For me, Finding Dory almost feels like a watered-down Finding Nemo. 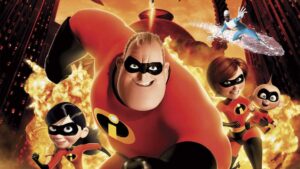 The Incredibles is…well, incredible! I especially love the first one, which has to be in my top three Pixar films of all time. The Incredibles 2 is also a fantastic film but does suffer from having a broadly similar plot to the first and the newer secondary heroes looking nowhere near as cool as the original “set” of super characters. I do really like the villain though and I think Screenslaver is an ingenious name. The music is fantastic in both films, having the big band, action-packed sound reminiscent of Bond and other spy movies, which fits fantastically with the undercover, secret nature of the hero’s identities. I also love seeing heroes as human beings. The Parrs are average people with average family problems, worries and relationships, they just have superpowers. The exploration of having to hide who you are because you’re not accepted in society is also a concept that is explored very well. 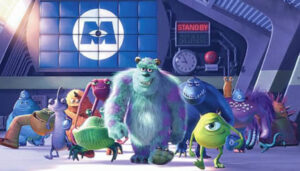 My favourite Pixar film, and probably animated film for that matter, of all time is undoubtedly Monster, Inc. This is perhaps partly the reason why its average score is so high but saying so would be a great injustice to a very underrated Pixar film, Monsters University. The Monsters, Inc. prequel has perhaps flown under many people’s radars, but it is a really fun film. I love the story, I love Dean Hardscrabble (voiced by Helen Mirren) and I love the assortment of losers that Mike and Sulley befriend.

The first film is something I could wax lyrical about for many articles, but I will keep in brief. Every character is great, the music is outstanding (a proper earwormy score) and messages of acceptance, laughter and friendship are all ones that transcend time. The concept of monsters being the regular people and humans being the scary ones is thought-provoking. Damn, writing about this film just makes me want to watch it again… 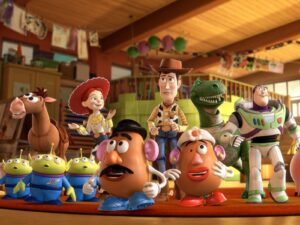 A surprise to no one, Toy Story tops our list of Pixar franchises. Because of the incredibly strong scores for all four films, especially for the first and second from us both, it is unsurprising that Woody and the gang clinch top place. Toy Story 3 also got a good score from Shaun as it’s his favourite Pixar film of all time. Even Toy Story 4, which I have serious reservations about thanks to the ending, got strong scores as well. But what is it about Toy Story that just “clicks” with people?

I think a lot of it is emotion and nostalgia. Everyone either looks back fondly at watching the earlier Toy Story films when they were children and/or are nostalgic about the times when they were kids playing with toys and going off on mad adventures with inanimate objects. The idea of having a little band of buddies that have your back and would do anything for you is also very comforting. Other emotions are also explored, such as being left behind as others move on and the melancholy of growing up, away from the increasingly distant, rose-tinted past.

Some of the greatest Pixar moments of all time are in the Toy Story franchise. The scene where The Cleaner fixes Woody in Toy Story 2 has to be the most satisfying scene ever. And who didn’t cry at two separate occasions at the end of Toy Story 3? Not me, obviously shifty eyes. Pixar really starts to flex their animation muscles at us in Toy Story 3 and 4, one scene, when Woody tries to rescue RC in the fourth film, looked particularly special in the cinema. The music is also great in this film, songs such as “When She Loved Me” and “You’ve Got a Friend in Me” being particularly fondly remembered. Toy Story will always be falling with style.

It is only when put into a spreadsheet, in a highly scientific way, that I really started to appreciate just how incredibly good the Pixar franchises are. Not a single film dropped below an average score of six from either of us and every franchise scored above a seven overall. There isn’t a more consistent animation studio out there. I have every faith that Pixar will continue to impress.

For those of you that are interested in the stats (and why wouldn’t you be?), graphs of our results are below. 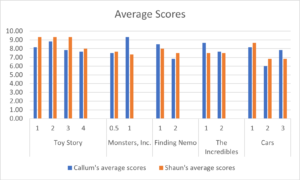 If you enjoyed this article, please check out more of our movie content! 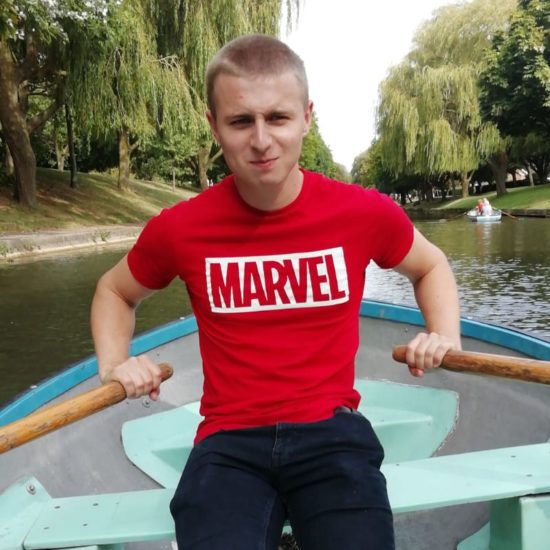 Great Movies That Deserve A Sequel