Marvel’s golden boy was in flux. Fired for tweets posted a decade earlier, Guardian’s of the Galaxy 1 & 2s director, James Gunn had been jettisoned by the House of Mouse and from a series that he had helped create and whose very DNA was so clearly infused in his outputs. DC, so clueless with what to do with any of their film properties, snagged the supposedly “cancelled” director and placed him on a no-hope property in Suicide Squad. This was a film that audiences and critics had outwardly loathed for its thuggish and bland approach. And yet now, with The Suicide Squad, a movie so prepared to kill off its characters, so willing and happy to do so for its audience amusement, James Gunn’s career is coherently back from the dead.

James Gunn has approached this on two fronts. As a businessman crafting in a field he clearly loves and as a release from a corporate machine that is Disney (Gunn will return to Marvel with another Guardians but the violence of this picture really does stand as a loud middle finger to the mouse). In turn, DC, often very questionable in their creative decision making on-screen, have pulled out quite the coup here. Gunn had already shown maturity and experience within the superhero genre, even getting the world to recognise a collective of total unknowns in the form of Guardians of the Galaxy. The Suicide Squad isn’t much different, and even gives Gunn the opportunity to off characters whenever he wishes. The tagline in the build-up to this picture simply read “Don’t get too attached” and whilst comic books are notorious for never letting a seemingly popular character actually die for good, this picture knows that it can… because frankly none of these dudes on-screen are anyone’s favourites. They are, in every sense of the word, Expendable. 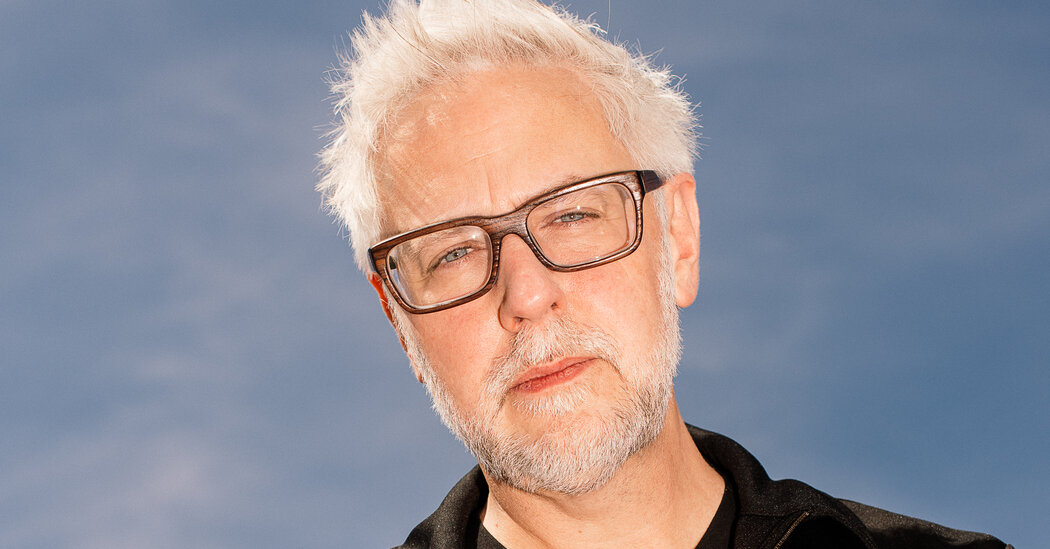 The story follows an elite team of super-powered criminals, headed by the no-shit Amanda Waller (Viola Davis), sent on a probably no return mission to island Corto Maltese to infiltrate and destroy the secret project housed there. On completion of the mission, ten years will be removed from each rogue’s current sentence.

And whilst I try my very best not to give anything away, the body count in this picture lives up to the line. In a literally endless world of fictional universes and characters, this roster really does make the most of their limited screen time. Gunn, as writer on top of director, toes the line of giving a cast list that he deems deserve their moment on screen so pitch-perfect. No character seems to outstay their welcome, with some going as soon as they appear. Highlights however include King Shark (no relation to the Harley Quinn TV series K.S, but FinalBoss.io would wildly recommend double billing this feature with the show, all the same) as a vicious anthropomorphic shark with the speech pattern of a crayola, and John Cena’s crystal perfect casting as the backwards thinking Peacemaker, a buff anti-communist style jock who will do anything in the name of patriotism and freedom. The ex-wrestler’s casting is so perfect, with his matter of fact delivery and his size literally taking up the screen every time he’s on, like some real-life comic book Rob Liefeld sketch. Cena’s arms alone are on full show, with veins popping in XL.

In turn, I was worried that this movie was going to become The Harley Quinn Show, featuring everyone else. And whilst she does certainly get a good chunk of the limelight, with one stand out scene in a prison, it doesn’t ever tip too far in that direction. The screenplay being less focused on Margot Robbie’s Quinn actually gives her more of an opportunity to stretch the character’s legs. Her performance in this actually reminded me of Broad City’s main twosome, all parts spunky, hateful and silly, and linking back to the New York roots of the character and really playing up to a wrong place at the wrong time.

Gunn has made a real name for himself in this field and his fingertips are all over this picture. With a Special Thanks credit to former Suicide Squad director David Ayer (who this week released his own statement condemning the studio control he worked under), James Gunn has taken this product and entirely made it his own. Improving immediately on 2016s needle drop soundtrack, 2021s effort is obligatory dope, whilst remaining relatively understated from the same man who would revive the Pina Colada Song seven years earlier (who had that on their bingo card, really?).

Meanwhile nods to former returning collaborators shine through in the form of Nathan Fillion and Michael Rooker, atop distinct creative choices in the latter stages of the picture which link back to the director’s original horror roots. From the outset, this is a schlocky grindhouse picture with Hollywood money and fuelled by Gunn’s trademark family ideals and heart. The casting choice of Peter Capaldi as a mad scientist (and the experiment in question…) actually gives off real Doctor Who and Ood vibes. Whereas Guardians was an exercise in making characters that a global audience does not recognise and making them rounded, 2021s The Suicide Squad does the opposite. The freedom has been given to use relatively vague (otherwise crappy) characters from the annals of time and know that they are dispensable. Guardians’ gimmick has been reverse-engineered and is pulled off so confidently here. Whilst not breaking any real new ground, there is not a single duff note in the decision making.

In a time where the fatigue of these sorts of films is very much present, the tone of this picture couldn’t be more well-judged either. The plot itself is basic and straightforward (Gunn himself admitting that the poster artwork was to resemble The Dirty Dozen), a basic a-to-b narrative as the characters know what they have to do, and are given the opportunity to mug about meanwhile in the in-betweens. With that said though, I’ve genuinely not seen a film with more of a comic book feel to it throughout this current film trend. It’s gonzo and willing to cut its losses, and outwardly colourful like some coffee stained 70s comic book page, leaning into the dumber and goofier aspects that make the comics that we – and James Gunn – grew up with all the more enjoyable. Like every character in the Star Wars universe with no lines, but a whole Wookiepedia dedicated to their backstory, The Suicide Squad has given life to the no-hopers. It’s a movie essentially about losers made good, and boy is it good.

Go see it in a cinema. Avoid the spoilers. Believe the hype. All hail the King.

0
If you were an American student from the 1980s to the 1990s, chances are you played one of the original versions of the game...

Lan Di - 19 January 2023 0
A VPN, or Virtual Private Network, is a tool that helps to keep your online activity private and secure.  When using a VPN, your internet...

How AI Is Impacting The Gaming Industry/Business?

FinalBoss - 15 January 2023 0
AI forms the backbone of the Simulated Gaming Industry i.e. majority of video games whether racing or shooting games along with problem-solving mazes have...

Embark on an epic gaming journey with Final Boss! from riveting gaming articles and topics to cutting-edge tech news, TV and movie insight.

When FinalBoss was offered the opportunity to review Bloober...

Remembrance Day is a day for us to remember...