November 7th, 2017 saw the release of the most powerful games console available: the Xbox One X. Complete with 4K and HDR capabilities, the new system offered gamers an unprecedented opportunity to enjoy the ultimate in immersive console gameplay.

Initially released with a number of compatible titles, the list of Xbox One X HDR/4K games has grown and grown. In the list below, you’ll be able to check out all of the titles that feature enhanced graphical performance while running on the Xbox One X.

But, before we get to that, we are going to quickly breakdown what each of the categories means:

Finding a fully enhanced, 4K Ultra HD game with HDR included is going to give you the best gaming experience on the Xbox One X. Titles such as Assassin’s Creed: Origins and Rise the Tomb Raider are worth picking up to enjoy the best this system has to offer. 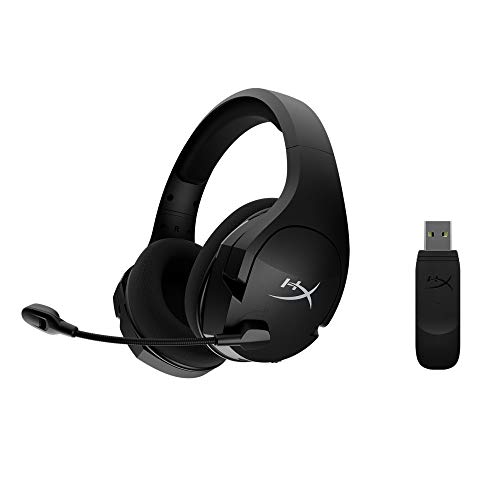